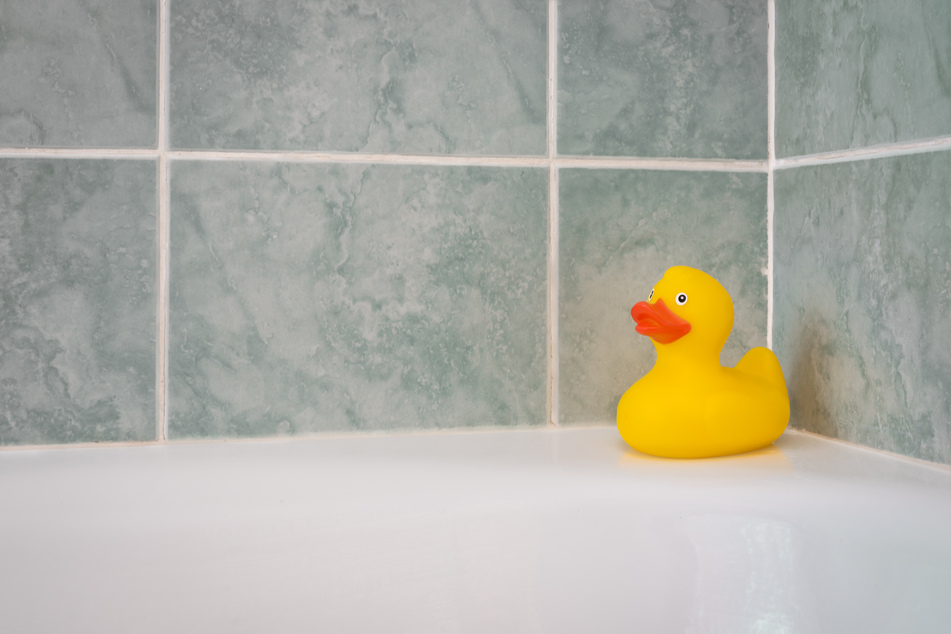 Baby almost blinded by hidden danger in his rubber ducky

Little Baylor loves taking a bath with his favorite toy, but the rubber ducky ended up almost costing his eyesight.

South Holland, Illinois - Little Baylor Strong loves nothing more than to go for a splash with his rubber ducky. But his favorite toy had a toxic secret that nearly cost him his eyesight.

Mom Eden recounted the scary incident on her Facebook page.

Baylor was playing around with the squeaky duckling as usual when he accidentally squirted some water into his eye. It sounds like a perfectly unremarkable thing, but the child's eye soon started to swell and redden.

His mother suspected that the inflammation was caused by water the pressure of the squirt. She had always been very careful to clean the toy so that it wouldn't grow moldy.

Worried about the persistent swelling, Eden and took her son to the hospital. There, doctors also blamed water pressure and gave Baylor some eye drops.

But they only made things worse.

It took another hospital visit for doctors to discover that the boy's eye had a bacterial infection. He was given antibiotics and a CT scan to make sure that his eye was not permanently damaged.

"Thank God he hasn't lost his sight," Eden wrote on Facebook after the ordeal.

It turns out the regular and thorough cleaning still couldn't prevent mold from forming. This is why Eden advises all parents to give up on tub toys in general: "You cannot clean them, you just can’t."

Baylor will now have to find another bath buddy to splash around with.