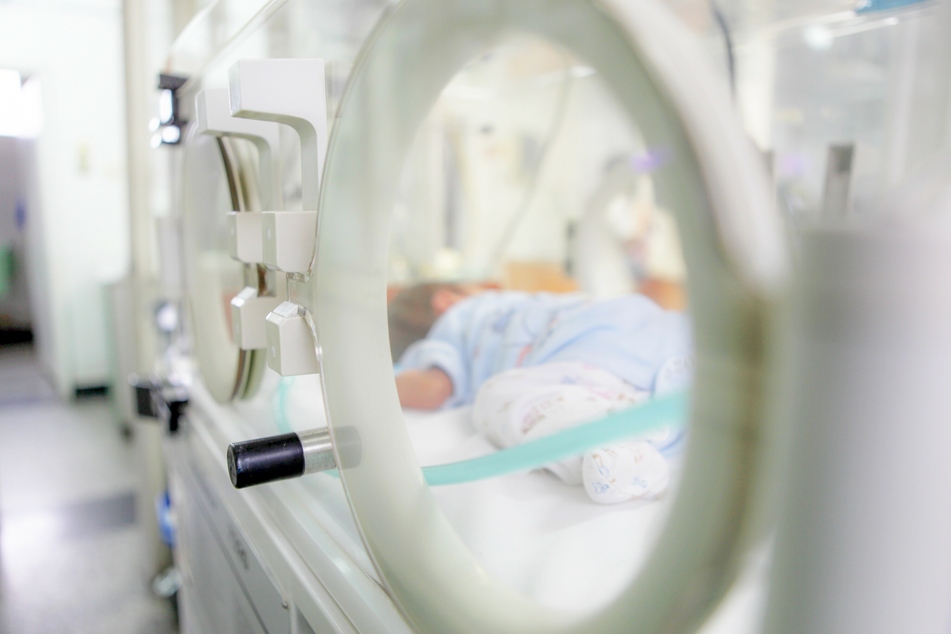 James Grant Mosher didn't think twice when it came to donatign his liver to save his one-year-old nephew's life.

Cleveland, Ohio - When Grant Mosher learned he was an eligible donor for his one-year-old nephew Brooks, who desperately needed a liver transplant, there were no second thoughts: he rushed to the hospital and underwent surgery. It ended up saving both their lives.

It was November 2019, when Matt and Andrea Campbell noticed that their son's eyes and skin appeared yellow. They knew it was a sign of jaundice and didn't hesitate to take Brooks to the doctor, TODAY reported.

However, a routine doctor's appointment quickly turned into every parent's nightmare, when their son was on his way to the Cleveland Clinic, diagnosed with acute liver failure.

Dr. Koji Hashimoto, the Cleveland Clinic director of living donor transplantation, told the Campbells they urgently needed to find a liver donor for Brooks – or else, it would be too late.

"You're in like fight-or-flight mode. And we were very much like, whatever needs done, let's do it," mother Andrea told TODAY.

But the young parents' hearts sank when they got the news that a blood clotting disorder made Matt ineligible to save his son. The rest of his family was also ruled out because they had the same disorder, and Andrea was pregnant.

Andrea's brother, Grant, had previously flown in all the way from Texas because of a "gut feeling" he had, and was in the room when the couple got the devastating message.

"All of a sudden this wave of emotion came over me like, 'Oh my gosh,' like that was that's probably the reason I was feeling I was supposed to be here," Grant said.

"I say all the time he saved my life" - Grant Mosher

Grant volunteered on the spot and that's when things moved fast: he called his sister the next day to tell her is eligible as a donor. A few hours later on November 13, 2019, the uncle and nephew both underwent a successful transplant surgery. Brook has been an active, fun-loving boy ever since, according to a blog post by Andrea for the Children's Organ Transplant Association.

But Grant said the selfless decision helped him as much as Brooks. The uncle had been suffering from a severe depression following his family's move to Texas, a horrendous break-up, and a new business fail.

"I really struggled with figuring out what my purpose was," Grant said. He recalled finding his purpose by donating his liver to his nephew.

"I say all the time he saved my life," Grant said of Brooks.

Brooks and Grant now share matching scars and a unique bond for life.