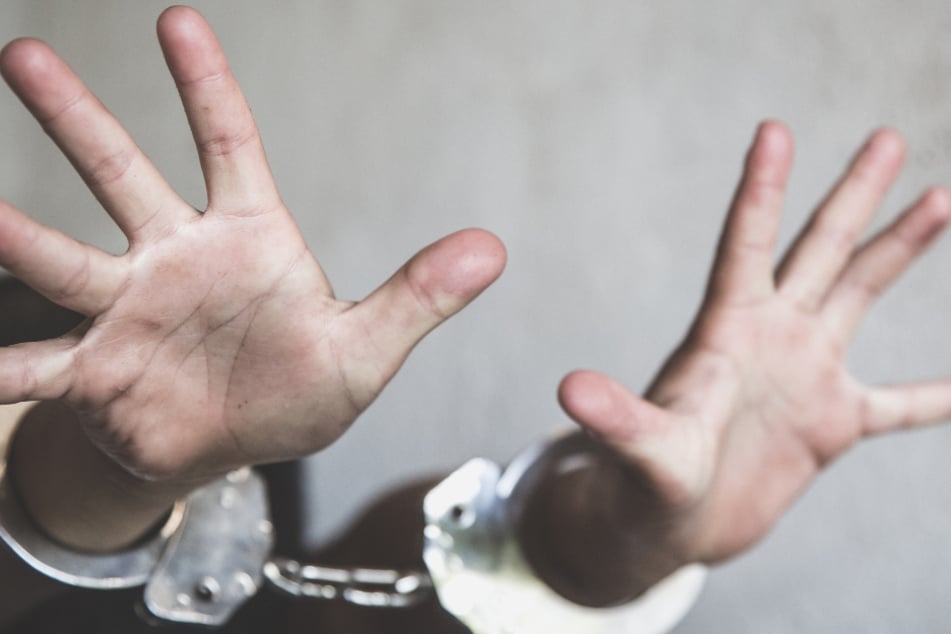 A young woman has been locked in a tiny cage for years by her family who say they cannot cope with her mental health condition.

Philippines - A young woman was locked in a tiny cage for years by her family, who said they couldn't cope with her mental health condition.

The tragic story came to light on January 15 when a viral video showed the 29-year-old Bebe locked up in her cage.

When she was younger, the young Filipino dreamed of becoming a model. However, a nervous breakdown years ago crushed her dreams.

In 2014, she was diagnosed with psychotic depression and was admitted to a psychiatric unit at a hospital in the Negros Occidental province, as she was suffering from hallucinations.

After a year of treatment, she got better and her doctors were optimistic about her future.

But her family was dealt another blow in 2015 when her father became sick.

The medical bills continued to skyrocket and they struggled to afford them. Bebe was discharged from the facility and went home to her family, according to the New York Post.

No longer able to afford medications, her depressive episodes and hallucinations returned. And they were stronger than before.

"Sometimes Bebe would throw things at neighbors, or wander outside the house and start riding the bus," a family friend told Newsflare.

"There was one time her family was looking for her and found her a week later in [the] Cebu province when the police contacted them."

Her family apparently felt forced to lock her up for her safety and her siblings eventually built a small cage for her inside the house.

"She munches on her dress until they are tattered, so they dress her in sacks because she doesn’t like eating them," the friend said. "They are locking her up so she won’t hurt herself, and not because they don’t love her."

Bringing the story to the public, the family's friend is now appealing for funds to send the woman back to hospital for treatment.