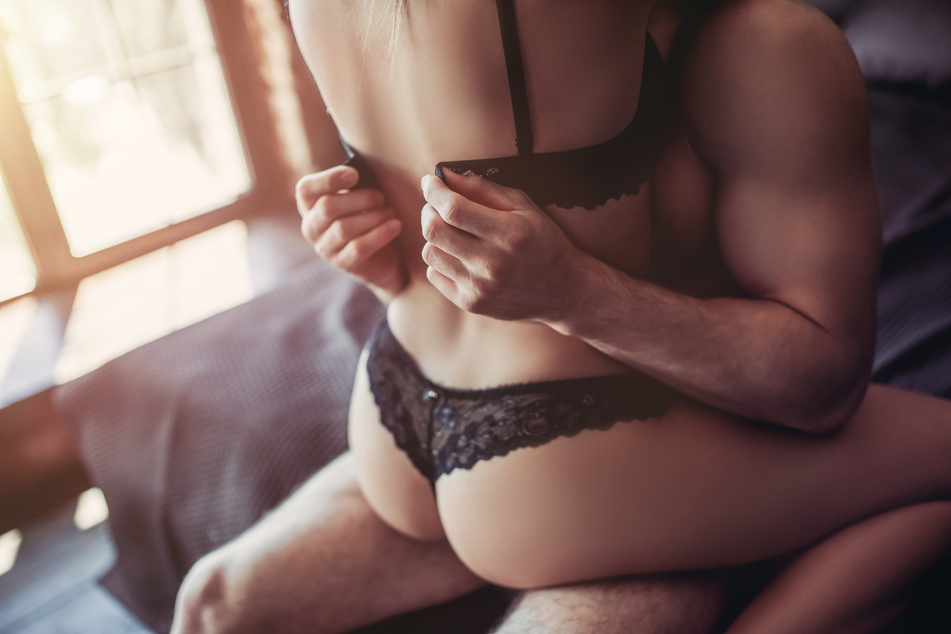 The strangest mood killers: things to definitely NOT say in bed!

On Reddit, users talk about the strangest mood killers and some of them are hilarious.

Internet - There are phrases that turn up the heat in the bedroom immediately and then there are things that no one wants to hear during sex. On Reddit, some users talked about their worst turn-offs.

There is a thin line between sexy and uncomfortable. While dirty talk add some spice to your love life, it can also lead to an awkward silence that spells the end of sexy time before it even had a chance to start.

And it didn't take long for the first users to unload:

This last user was met with a lot of sympathy in the comments and everyone was glad to hear the partner in question was now an ex.

Always keep the name in mind

Not having a way with words is one thing, but surely remembering your partner's name isn't too much to expect?

These days, most users are able to laugh at such slip-ups. Many are still in a relationship with the culprits, others however remember the incidents with horror.

In any case, some lessons were hopefully learned.