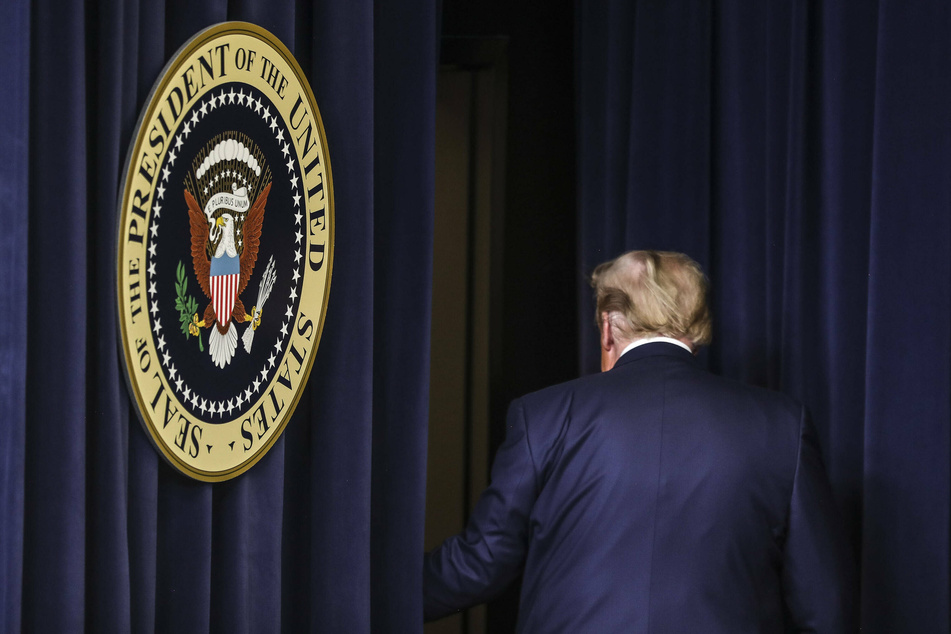 President Trump's campaign filed another petition to the Supreme Court seeking to overturn court decisions in the state of Wisconsin regarding the election.

Washington D.C. - President Donald Trump's campaign filed a petition to the Supreme Court on Tuesday seeking to overturn court decisions in the state of Wisconsin regarding the presidential election.

All the US states have certified their election results cementing president-elect Joe Biden's election victory, while some Republicans have also recently acknowledged the Democrat's win after weeks of allowing Trump to spread false claims of widespread voter fraud.

Through the lawsuit, Trump's campaign is seeking to overturn Biden's win in Wisconsin, though a Trump victory in the state would still not change the outcome of the presidential election.

It is the second constitutional challenge by the Trump campaign to what the campaign is alleging is "illegal mail voting" following a petition in Pennsylvania on December 20.

Trump's campaign has filed dozens of lawsuits attempting to overturn the election results, with almost all being rejected.

All eyes are on now on January 6, when Congress is supposed to certify the Electoral College results submitted by the states.