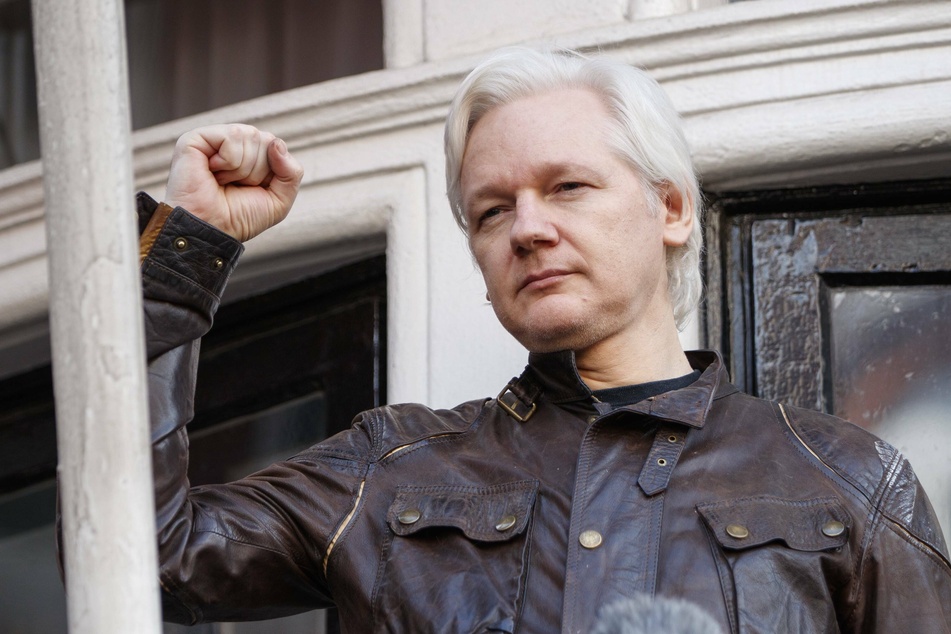 Nils Melzer, who monitors torture and other forms of inhuman treatment around the world, issued an open letter to Trump ahead of a British court ruling on January 4 that will determine whether Assange will be extradited from the UK to the United States.

Australian national Assange has been held in the Belmarsh high-security prison in London. He could face up to 175 years in prison in the US, on charges of publishing classified material on US military operations in Iraq and Afghanistan, which exposed war crimes by US soldiers.

"In pardoning Mr Assange, Mr. President, you would send a clear message of justice, truth and humanity to the American people and to the world," Melzer wrote.

"You would rehabilitate a courageous man who has suffered injustice, persecution and humiliation for more than a decade, simply for telling the truth," he added.

Assange's health has seriously deteriorated behind bars in Britain, "to the point where his life is now in danger," said Melzer, a Swiss human rights scholar and former Red Cross official.

Melzer has visited Assange together with two independent doctors.

The UN rights monitor said Assange suffers from a respiratory condition that puts him at risk for Covid-19, which recently broke out in Belmarsh prison.