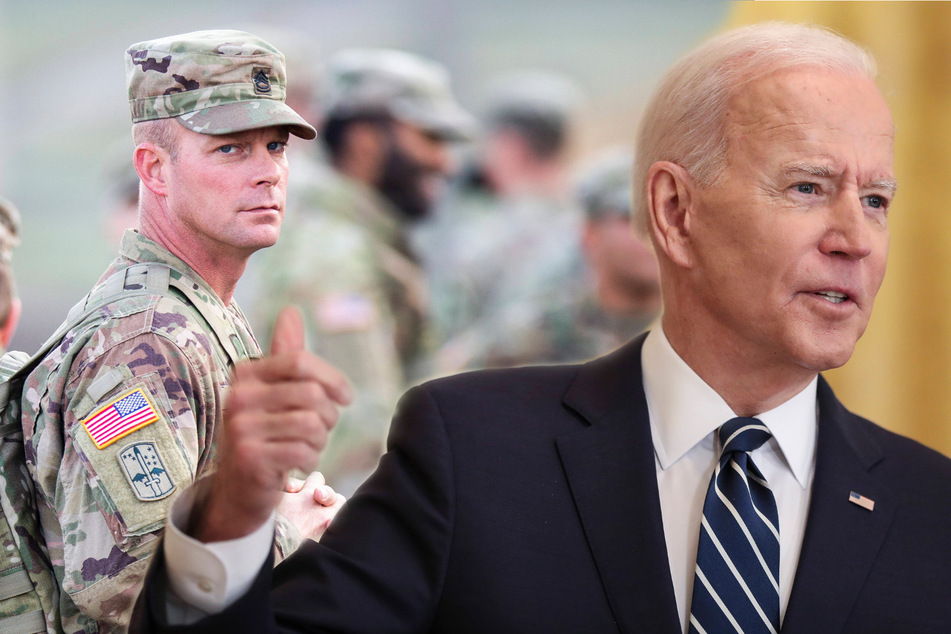 Biden "can't picture" US troops in Afghanistan next year

President Joe Biden said he "can't picture" US troops still being in Afghanistan next year, but did not offer a precise timetable for the withdrawal.

Washington DC – President Joe Biden said on Thursday he "can't picture" US troops still being in Afghanistan next year, but did not offer a precise timetable as to when the withdrawal would take place.

All eyes are on Washington as Biden decides whether his country will leave the war-torn country by May 1, in line with a deal his predecessor struck with the radical Islamist Taliban group, or stay put.

Under the deal negotiated by president Donald Trump's administration, the US promised to withdraw all 2,500 US troops left in Afghanistan.

In return, the Taliban vowed to cut ties with al-Qaeda, renounce violence, and enter into intra-Afghan peace talks.

Yet violence continues to plague the country, including a recent rise in targeted killings of journalists, aid workers, and government employees. Meanwhile, the intra-Afghan talks started in mid-September, but there has been no tangible progress.

"It's going to be hard to meet the May 1 deadline," Biden said at his first formal news conference.

In justifying the delay, he pointed to the "tactical" difficulties and the need to consult with allies that also have forces in Afghanistan.

He also hinted at misgivings with the US-Taliban deal struck in early 2020, saying it appeared it is "not being able to be worked out."

"If we leave, we are going to do so in a safe and orderly way," he said.