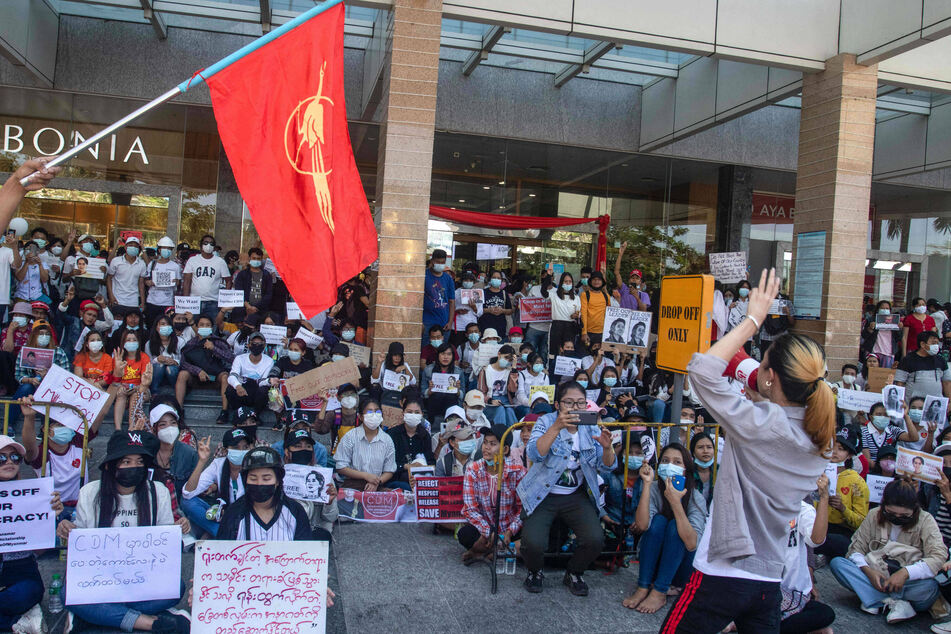 Biden imposes sanctions on Myanmar in the wake of military coup

US President Joe Biden announced he approved an executive order for new sanctions on those responsible for the military coup in Myanmar.

Washington DC - President Joe Biden announced he approved an executive order for new sanctions on those responsible for the military coup in Myanmar, previously known as Burma. He once again urged the country's military to give up power and free civilian leaders.

The order allowed his administration "to immediately sanction the military leaders who directed the coup, their business interests as well as close family members," Biden said, according to Reuters.

The administration said it would first block the generals in Myanmar from having access to $1 billion in Myanmar government funds held in the US.

"We're also going to impose strong exports controls. We're freezing US assets that benefit the Burmese government, while maintaining our support for health care, civil society groups, and other areas that benefit the people of Burma directly," Biden said at the White House.

"We'll be ready to impose additional measures, and we'll continue to work with our international partners to urge other nations to join us in these efforts."

Biden then again called on the Burmese military to release democratic political leaders and activists. "The military must relinquish the power it has seized."

Myanmar's military took over power in a February 1 coup after detaining Aung San Suu Kyi and other democratically elected leaders. They alleged the landslide election win by Suu Kyi's party was a fraud and declared a one-year state of emergency. Ever since, protesters have been calling for the military to relinquish power and free Suu Kyi.