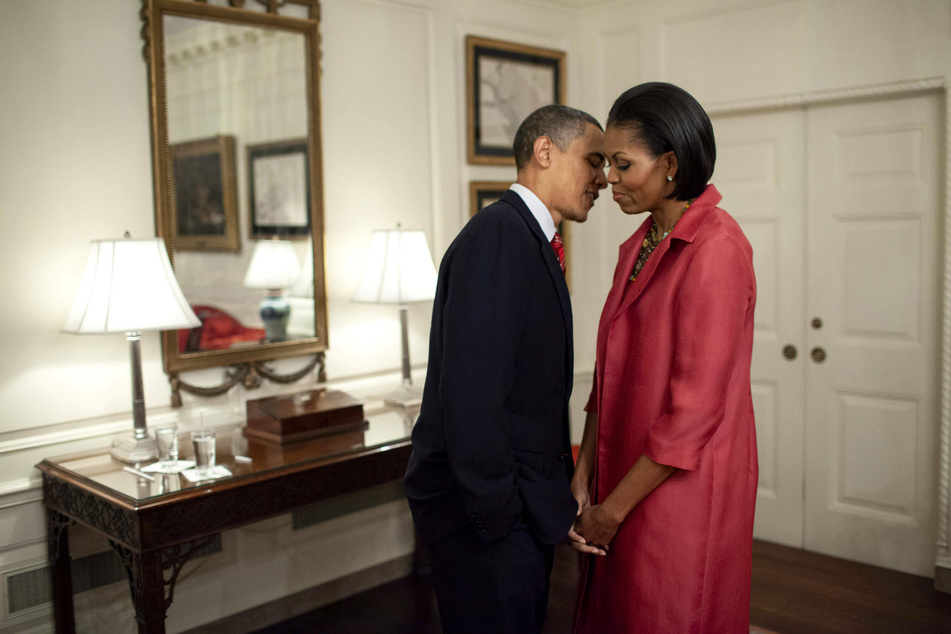 Barack Obama opens up about clashing with Michelle over run for presidency
Nov 16, 2020 2:50 PM

Michelle Obama was against her husband's candidacy in the 2008 US presidential election.

Washington, D.C.- Michelle Obama was against her husband's candidacy in the 2008 US presidential election, and only over time did she "grudgingly" decide not to stand in the way of it. This was Barack Obama's honest admission in a candid appearance on 60 Minutes .

On Sunday, Obama sat down for an interview with 60 Minutes correspondent Scott Pelley to talk about his book, the 2020 election, and his wife's reaction to his own candidacy and subsequent win in 2008.

The former president revealed that his wife's strong feelings on the matter persisted even after his success: "And the fact that I ended up winning didn't necessarily alleviate her frustration - because the toll it takes on families is real."

That Michelle forgave him and became a very involved first lady was an "act of grace" which he is not sure he "deserved".

In the first volume of his two-part memoir A Promised Land,Obama quoted his wife's reaction to his plans to run for presidency: "I do not want you running for president. God, Barack, when is it going to be enough?"

The 56-year-ol had been elected to the US Senate only two years before his presidential run. Obama told Scott Pelley that he had asked himself whether his ambition was about a thirst for power, vanity, or trying to prove something to himself. The Obamas ultimately spent eight years in the White House.

Barack Obama's memoir, A Promised Land, will be released on Tuesday.