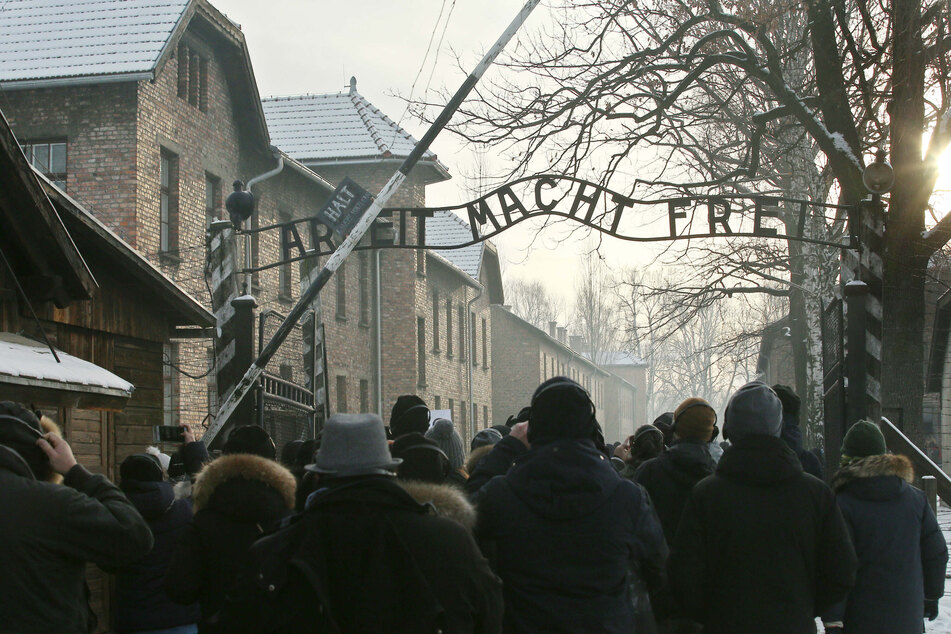 A study reveals that many Americans know shockingly little about the Holocaust, which killed over 6 million Jews.

USA - A new study reveals a disturbing lack of Holocaust knowledge among young adults. Almost a quarter of young Americans believe the Holocaust is a myth and almost two thirds aren't aware that over six million Jews were murdered in Europe before and during World War II.

The Holocaust is one of the darkest moments in the history of humankind. Millions of Jews were murdered by Nazi Germany between 1933 and 1945.

The Nazis saw Jewish people as an inferior race and blamed them for the hardship Germany faced after World War I. The Jews and other minorities were persecuted and systematically murdered. Over a million people died in the Auschwitz concentration camp alone.

But a surprising number of young Americans know very little about the tragedy that defined the 20th century.

The US Millennial Holocaust Knowledge and Awareness Survey, released on September 16, is the first to track young people's knowledge of the Holocaust across all 50 states. It reveled that almost two-thirds of respondents do not know that six million Jews were killed during the Holocaust. Shockingly, more than one in ten said they believed that Jews caused their own extermination.

Of all respondents between ages 18 and 39, almost half (48%) could not name a single concentration camp or ghetto built during World War II.

According to the study, ignorance of the Holocaust is widespread and online

This lack of awareness is also played out online.

More than half (56%) of those interviewed said they had seen Nazi symbols on the internet, and 49% had encountered Holocaust denial on the web.

The survey was commissioned by the Conference on Jewish Material Claims Against Germany, whose president Gideon Taylor described the results as "shocking and saddening."

Taylor continued to call for action saying, "We need to understand why we aren’t doing better in educating a younger generation about the Holocaust and the lessons of the past. This needs to serve as a wake-up call to us all, and as a road map of where government officials need to act."

At the national level, 63% of respondents were unaware that six million Jews were murdered during the Holocaust. More than one in three (36%) believed that two million or less had been murdered.

States were ranked by their awareness. The final score was based on the percentage of young adults who met the three criteria: having "definitely" heard about the Holocaust, being able to name at least one concentration camp or ghetto, and knowing 6 million Jews were murdered.

The Millennial and Gen Z youth in Wisconsin had the highest knowledge score, with 47% meeting the criteria. Arkansas had the lowest score with only 17%. One encouraging results was that 64% of respondents thought that Holocaust education should be compulsory.

The study conducted 1,000 interviews nationwide and 200 interviews in each state. Respondents were between the ages of 18 and 39, and were selected at random.