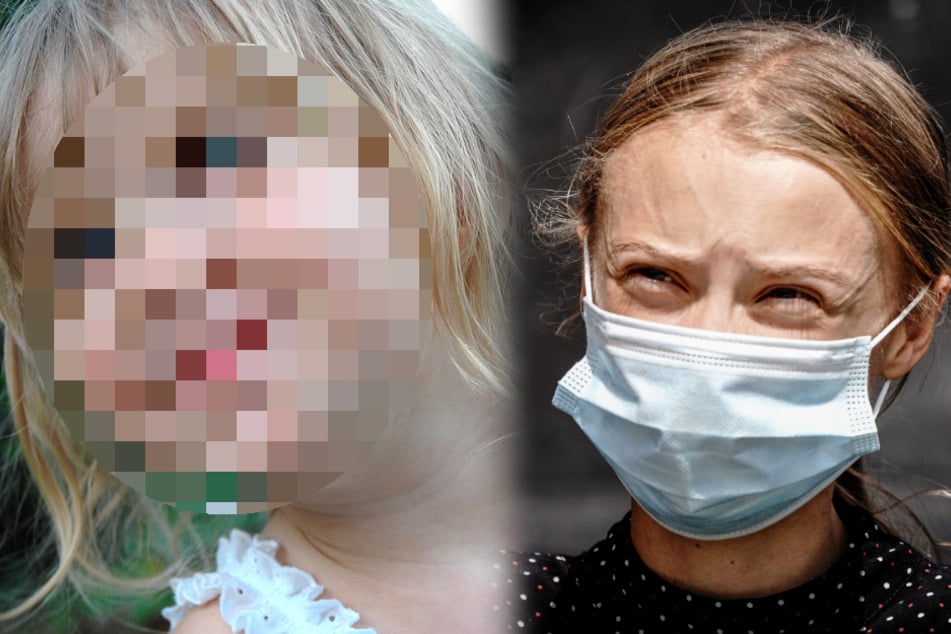 Greta Thunberg shared a photo of her two-year-old self – and a depressing message.

Stockholm, Sweden - Greta Thunberg has shared a photo of herself at the age of two. The message she wrote along with it was unfortunately just another sad realization.

"This is me at the age of 2 in 2005. Since then about one third of ALL our fossil fuel CO2 emissions have occurred. Over half of our CO2 emissions have taken place since 1990. That sort of gives you an idea of how fast we're racing in the wrong direction. #FaceTheClimateEmergency," the 17-year-old climate change activist wrote on Twitter.

The photo shows her as a little girl with bright blue eyes that are filled with happiness. Sadly, not much of that is left. Today, Thunberg, at only 17 years old, is frustrated with this world.

After a month-long coronavirus-related break, she and the movement Fridays for Future called for a new global climate protest day.

At an online press conference on Friday evening, Thunberg said that, depending on the local coronavirus regulations, there will be demonstrations next Friday - both on the streets and digitally.

"We are going to send a signal we must treat this crisis like a crisis. This is a global emergency," Thunberg said. She added that the most important thing to point out is that those who suffer most from the consequences of climate change are those who can do the least about it.

Thunberg wants to draw attention away from himself

Fridays for Future is expecting thousands of protest campaigns around the world on Friday, September 25.

Last year, hundreds of thousands took part in several globally coordinated days of protest. Their purpose was to call on their governments to do more to protect the climate.

Because of the coronavirus pandemic, major street protests have not been possible this year.

For months, Thunberg has been trying to divert attention away from herself and on to activists in those countries that are already particularly affected by the climate crisis.

At the press conference, she gave the floor to young climate activists from other parts of the world.

"We're fighting for the present, not for the future," said Nicole Becker from Argentina. Mitzi Jonelle Tan from the Philippines complained about her country being badly hit by the climate crisis despite the Philippines contributing relatively little in emissions.

Thunberg spoke briefly about her own European privilege. "I'm probably the least interesting person in this press conference," she said.