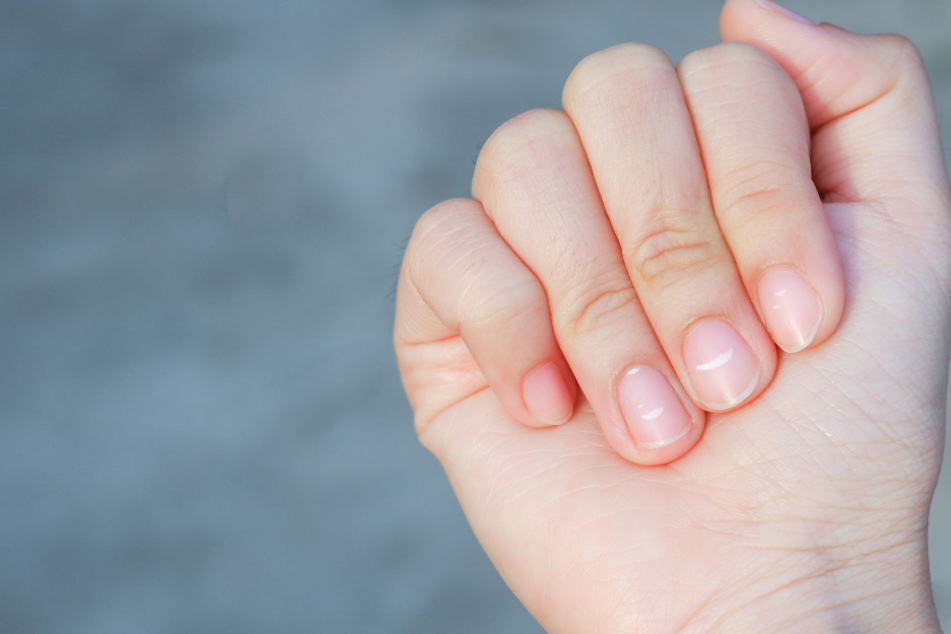 The secrets your nails can reveal about your health

Your fingernails say more about your health than you'd expect. They can reveal injuries, deficiencies, allergies, and even underlying diseases.

Sydney, Australia - White spots on your nails? It could be a sign you're not getting enough zinc and calcium in your diet.

Nails often reflect our body's internal health, according to Fiona Tuck, a nutritionist from Sydney, Australia. What the body is going through will sooner or later show up in the shape and color of our nails. Sometimes, this takes months to become obvious.

"Nail health can tell us whether an individual is lacking certain nutrients, such as iron or zinc, whether something more severe is occurring or if external factors have damaged the nail itself," Tuck tells the Daily Mail Australia.

Many people experience white spots or lines on the nails, also known as leukonychia, at least once in their lives. The underlying reason might often be a deficiency in zinc or calcium. The nutritionist advises people to eat more dairy products and leafy green vegetables to boost calcium levels. For zinc, she suggested adding pumpkin seeds, oysters, poultry, and red meat to your diet.

White spots on the nails can have several underlying causes

But white spots can have several other causes, including injuries to the nail beds, frequent manicures and pedicures, or the use of gel or acrylic nails, according to Healthline.

"It's important to consider all the possibilities and look at all the fingernails, not just one and not the toenails," Tuck said.

To check if an allergy might be causing white spots on your nails, it's best to go without nail polish for a period of time.

White dots may also be the first sign of a nail fungus called onychomycosis. When the fungus spreads, nails will become flaky and thick.

But in rare cases, discolored patches could be a sign of problems with the liver, lungs, and heart. When in doubt, it's always better to see a doctor.