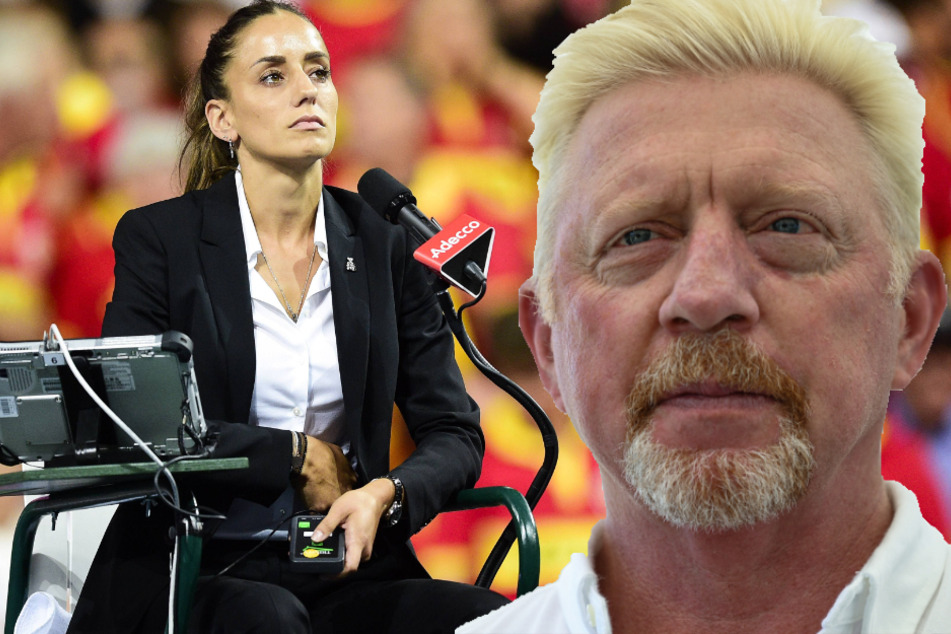 Tennis legend Boris Becker is under fire for making a sexist remark about a female umpire live on air.

New York, New York - Tennis legend Boris Becker is copping a lot of criticism over a sexist remark about a female umpire made live on air.

While covering the US open semi-final for Eurosport's German feed on Friday night, the 52-year-old couldn't help but comment on Marijana Veljovic's appearance. "I have to say, the umpire is extremely pretty," he said.

Reporter Matthias Stach jokingly asked whether Becker had noticed that. Becker responded: "You eat with your eyes."

Becker immediately faced heavy backlash for his statement on Twitter.

"You're a referee in the semi-final of the US open and get a comment along the lines of 'You eat with your eyes.' Whoever thinks this is funny or acceptable, owes an explanation to their daughters," a German user tweeted.

But some users also pointed the finger at Canadian tennis player Eugenie Bouchard (26), who also called a female umpire "super pretty" on Twitter.

The 33-year-old Serbian Veljovic is among the world's top umpires and is not to be messed with. She made headlines when she handed Roger Federer a code violation for cursing at the Australian Open in January.