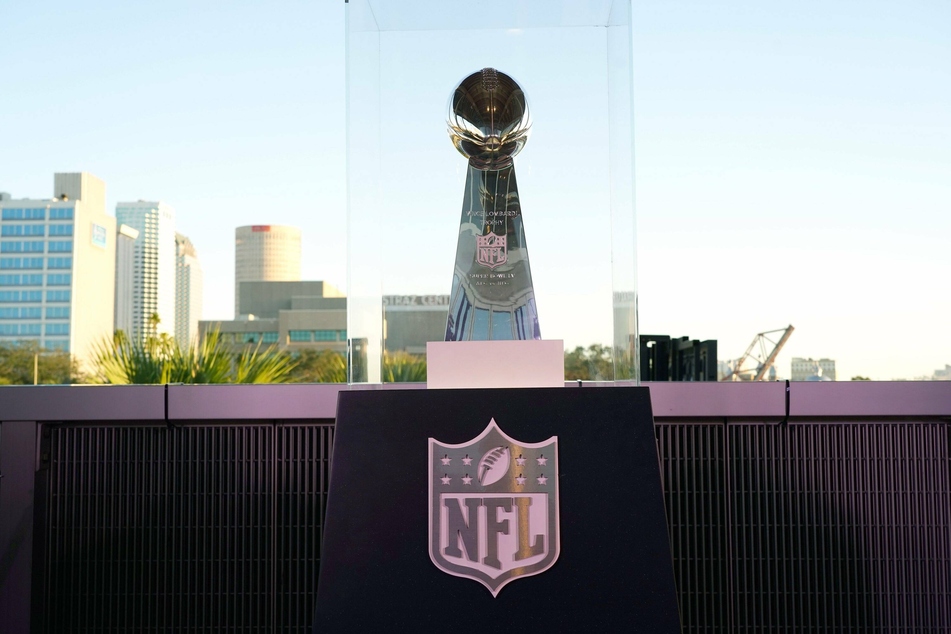 In the shadow of the pandemic, Super Bowl LV is a story of comeback kids

The Kansas City Chiefs are looking for a repeat Super Bowl but they'll have to take down the GOAT of NFL football to get it.

Tampa Bay, Florida - The Kansas City Chiefs are looking for a repeat Super Bowl win but they'll have to take down the GOAT of NFL football to get it.

The road to Super Bowl LV was an odd one. Most teams played their games without fans in the stadium, creating a lack of home-field advantages, which can largely affect how games play out.

Yet, the Kansas City Chiefs and the Tampa Bay Buccaneers have successfully faced the challenges of a strange, Covid-19-disrupted season.

These two teams have had some epic wins this season, proving to be the comeback kids of the NFL. The Buccaneers reignited their playoff dreams after coming back from a 17-0 deficit against the Atlanta Falcons.

This was one of three games throughout the season that the Buccaneers won after trailing at halftime, and inevitably led the team to their first playoff appearance since 2007.

Then there are the Kansas City Chiefs, who are no strangers to forcing a comeback when it matters most. The Chiefs are in the Super Bowl for the second consecutive year after defeating the San Francisco 4ers in Super Bowl LIV after a spectacular 4th quarter drive from behind.

Strength is in the statistics

Both teams have strong weapons in their quarterbacks hoping to lead their teams to victory. With both the Chiefs and the Buccaneers mastering the art of the comeback, it's anyone's bet who will come out on top when the clock ticks down to 0:00.

In regular season play, Patrick Mahomes racked up 4,740 passing yards, slightly topping Tom Brady's 4,633 yards. The Chiefs and the Buccaneers have a strong passing game, something they'll both use to their advantage and switch up pass plays to rack up points early on in the game.

With the Chiefs' Travis Kelce bringing in 1,416 receiving yards and the Buccanneers' wide receiver Mike Evans gaining 1,006 receiving yards in regular reason play, these two players will play a role in either team's probable comeback story for Super Bowl LIV.