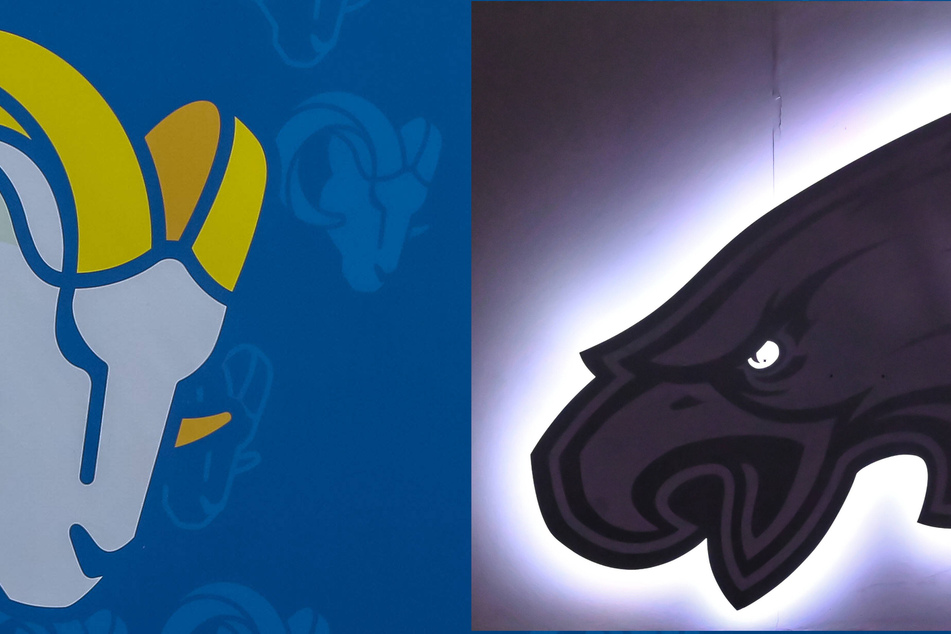 The Rams host the Seahawks at home on Sunday at 4:25 PM ET in a game that turns traditional profiles upside down.

Los Angeles, California - It's topsy-turvy time in the NFC West.

The Rams, under offense-minded coach Sean McVay, won division titles in 2017 and 2018 with one of the NFL's premiere offenses.

But those traditional profiles are upside down going into Sunday's game between the Rams (5-3) and the Seahawks (6-2) at SoFi Stadium.

Regardless, players and coaches anticipate tradition will hold with another close game.

Since McVay became the Rams' coach in 2017, four of the six matchups have been decided by six points or fewer. Several have come down to the final possession.

"It's really been one-score, last-drive, last-play type of games and it seems to be that way with most of the division – but them, always every year," Rams quarterback Jared Goff said.

The Rams are playing for the first time since their 28-17 loss to the Miami Dolphins on November 1. They had a week off to try to forget about Goff's four turnovers and special teams units that gave up a punt return for a touchdown and missed a field-goal attempt.

McVay said his team was ready for a schedule that features five of the final eight games against division opponents.

"You see a sense of urgency about the opportunity to attack the second half of the season," he said. "Any time you come off of a break, I think guys are rejuvenated and recharged and ready to go."

The Rams defense will be tested by Seahawks quarterback Russell Wilson. The ninth-year pro has passed for a league-best 28 touchdowns.

"He's playing the quarterback position as well as it's been played in the last 10 years, certainly since I've been following that position," Rams defensive coordinator Brandon Staley said.

Said Carroll: "He's the best he's ever been at doing it."

Rams cornerback Jalen Ramsey has played against Wilson twice. Ramsey intercepted a pass while playing for the Jacksonville Jaguars in 2017, and was part of the Rams' 28-12 victory over the Seahawks last December.

"A lot of people like to say he's a magician and can do a ton of things – and it's pretty much true," Ramsey said of Wilson.

"We have to cover guys longer than you normally would just because when he scrambles, his receivers are on the same page with him and they can kind of go into a whole another route and make up routes, kind of change into backyard football."

Jarod Goff is looking to right some wrongs

Wilson, however, is coming off a subpar performance. He completed 28 of 41 passes for 390 yards and two touchdowns, with two interceptions, in a 44-34 loss to the Buffalo Bills. He was sacked five times.

Rams defensive lineman Aaron Donald has sacked Wilson 12 times in 12 games. Donald anticipates that the Seahawks will add wrinkles to an offense that is averaging 34.3 points a game.

"I'm pretty sure they're going to throw things at us that we didn't even see on film or they didn't do this year, so we're expecting that," said Donald, who has nine sacks.

"As far as when we get the opportunities to rush the passer, we just have to make it count.

"We have to ... put pressure on him, try to sack him, hit him as much as we can, so he's not comfortable back there and try to make his day harder than what it was supposed to be."

Goff is aiming to bounce back after the meltdown in Miami. The Dolphins brought an onslaught of "cover zero" blitzes that put Goff under pressure from all angles.

He might get a break against a Seahawks' pass rush that has not been effective. The Seahawks have 19 sacks.

"We're still working at it," Carroll said of a defense that ranks 28th. "We've really tried to find the continuity, which has been difficult because we've had guys coming and going.

"So, I feel like our best ball is ahead of us."