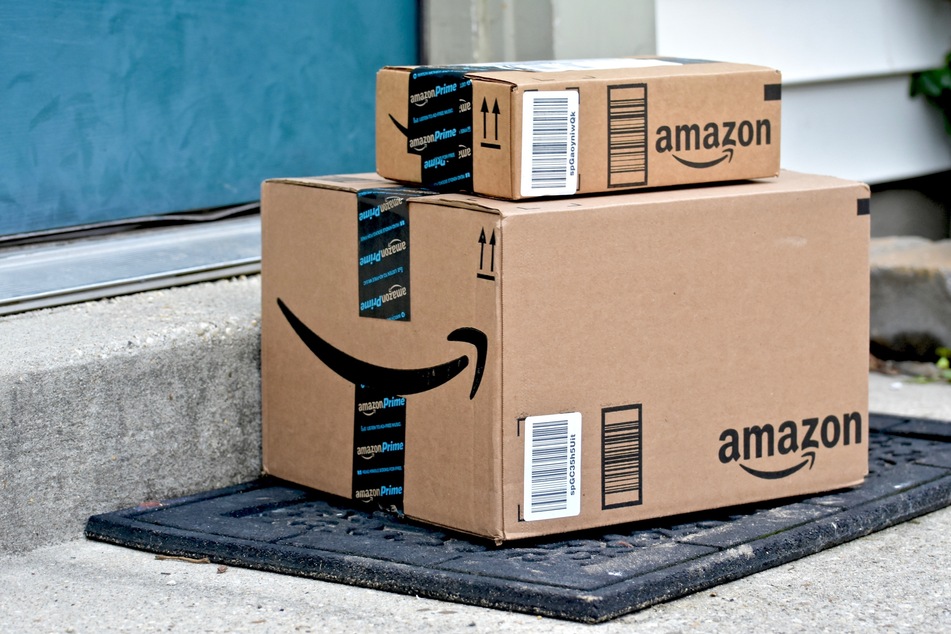 Amazon allegedly illegally fired two of its employees for calling out the company's decisions on climate action as well as its warehouse conditions.

Seattle, Washington - The National Labor Relations Board (NLRB) found that Amazon illegally fired two of its corporate employees for calling out the company's decisions on climate action as well as its warehouse conditions during the pandemic.

The labor board said it would issue a complaint for unfair labor practices in the next few weeks if the case is not settled with the fired tech workers.

A trial date would reportedly be scheduled in four to six months.

The e-commerce giant fired employees Emily Cunningham and Maren Costa in April 2020 for publicly criticizing conditions at its warehouses as unsafe during the coronavirus pandemic.

Cunningham and Costa both worked as user experience designers for Amazon and received prior warnings after calling out the company's climate policies.

The NLRB's Seattle office, which is investigating the case, now has found merit in the employees' unfair labor practice claims against the company. According to the agency, Amazon may have violated the National Labor Relations Act that bars it from interfering with employee rights to engage in concerted activities.

CNN quoted Cunningham as saying, "It is a moral victory and it feels incredible to be not only on the right side of history but the right side of the law. Amazon tried to silence workers and it hasn't worked. We're actually stronger than ever. Organizing continues to grow at Amazon."

Amazon defends the firing of Cunningham and Costa

The fired workers are founding members of Amazon Employees for Climate Justice, which was originally formed to advocate on climate issues.

Following Cunningham and Costa's firing last year, Amazon engineer and vice president Tim Bray also resigned from the firm. He said he quit in dismay at Amazon firing whistleblowers who were making noise about warehouse employees frightened of Covid-19.

Meanwhile, Amazon reportedly defended its terminations of the employees. The company's spokesperson stated that the terminations were not for talking publicly about working conditions, safety, or sustainability but rather for repeatedly violating internal policies.

The company said it supports every employee's right to criticize their employer's working conditions, but that does not come with blanket immunity against its internal policies, all of which are lawful.

In recent times, Amazon has been going through various employee-related legal issues.

At least 37 retaliation charges against Amazon were filed to the NLRB since February 2020.

Recently, a Black Amazon.com Inc. manager filed a lawsuit against the company alleging gender and racial discrimination, sexual harassment, as well as violations of the Equal Pay Act.

In March, the tech giant falsely denied allegations that its abusive workplace practices forced employees to urinate in plastic bottles.