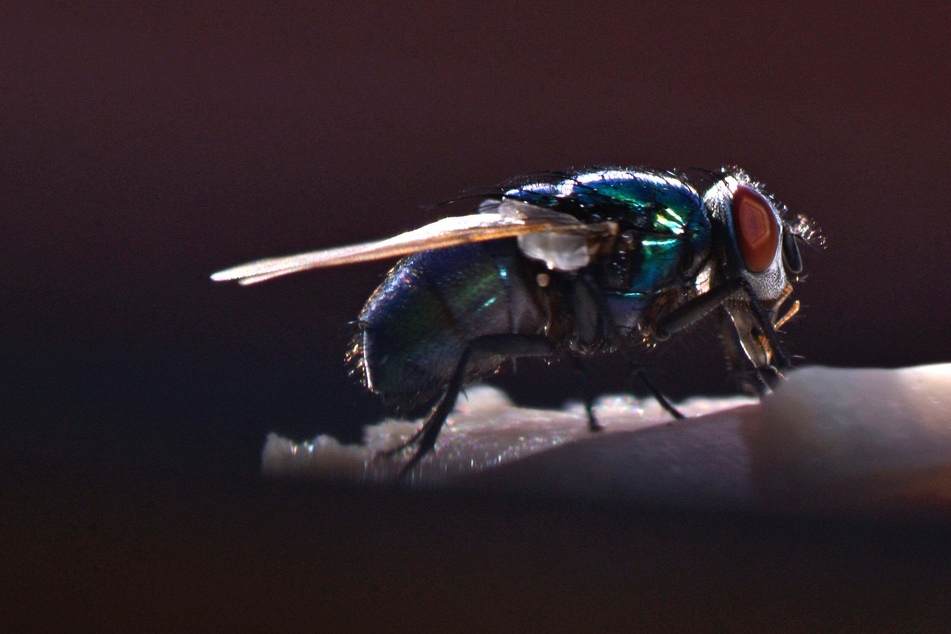 Man blows up part of house in explosive fly chase

An 80-year-old man was chasing a bug around his house and accidentally caused a gas explosion with a fly swatter.

Parcoul-Chenaud, France - A loud explosion surprised a small French community on Friday. Its cause was even more surprising: an 80-year-old man accidentally caused a gas explosion while swatting a fly.

The old man was about to grab dinner in his home in Parcoul-Chenaud, about 50 miles northeast of Bordeaux, when a bug began buzzing around him.

He then picked up his electric fly swatter and chased after the annoying intruder.

The man apparently hadn't noticed that a gas canister had previously been leaking, according to the French newspaper Sud Ouest.

When he finally swatted the fly, this caused a chain reaction that resulted in his entire kitchen blowing up and the roof being damaged. The man somehow escaped with only mild burns on his hands.

For the time being, he cannot return to his partly collapsed house.

According to BBC News, the Frenchman checked into a campsite while his family takes care of the repair works.

Meanwhile, the Sud Ouest couldn't provide any information on the fly's current state, which remains a mystery.