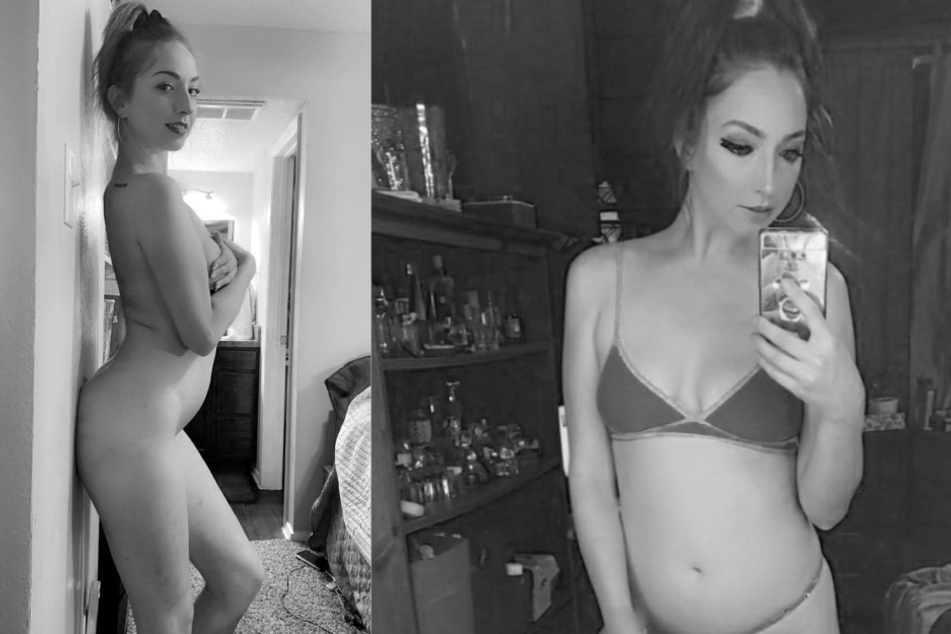 Ex-porn star suddenly dies in her sleep, just as she was starting a new life

Weatherford, Texas - Far away from dirty videos and nude photos, Zoe Parker wanted to build a new future for herself. Sadly, the 24-year-old ex-porn actor never got a chance to.

It's hard to understand how a young, seemingly healthy woman can suddenly pass away in her sleep. The Daily Star reported the shocking news and Parker's family later confirmed her death.

Parker had recently gotten engaged. According to the Daily Star, her fiancé was "the true love of her life, her savior, her everything".

The cause of her death is still unexplained, as Parker never had any major health problems.

Her family have set up a GoFundMe page to help cover the funeral costs.

A friend of Parker's, who wants to remain anonymous, is stunned: "I spoke to Zoe Parker just last night. I still can't even believe she's gone. It doesn't even seem possible." The former actor may have been suffering from depression after leaving the industry.

"As you can probably imagine, her fiancé is completely devastated. Zoe loved Jay so much," added the friend. Jay Campbell, Parker's partner, specified on the GoFundMe page that her death had occurred around 2 a.m. Police are investigating the mysterious case.

Parker had a successful five years in the adult industry

Zoe Parker started appearing in adult films when she was 18. She had roles in productions from Desperate Pleasures and Bang Bros. Two years after she started, the Texan moved to Los Angeles to pursue a full-time career in the industry.

She was nominated for the 2017 AVN Awards for Best Virtual Reality Sex Scene her.