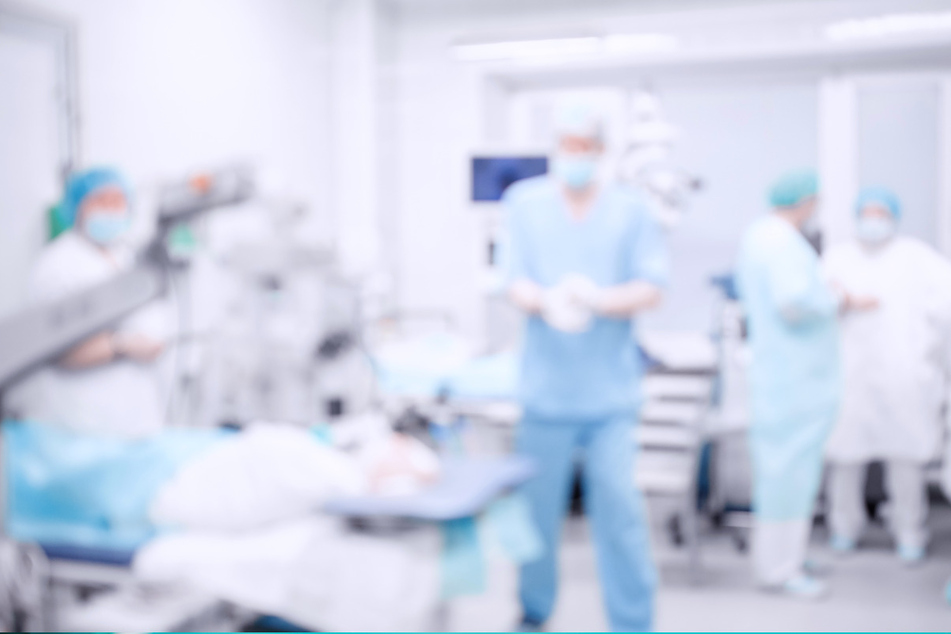 Rescuers retrieve donor heart after helicopter crash, but then the next disaster strikes!
Nov 11, 2020 2:28 PM

Rescuers retrieve donor heart after helicopter crash, but then the next disaster strikes!

This incredible story of a donor heart, which was subject to not one but two accidents on its way to saving a life, has a happy ending.

Los Angeles, California - This incredible story of a donor heart, which was subject to not one but two accidents on its way to saving a life, has a happy ending.

On Friday, a patient was urgently waiting for their new heart to be transported to Keck Hospital in Los Angeles.

Approaching the hospital's rooftop helipad, the chopper with the lifesaving organ on board got into trouble and crashed, CBS Los Angeles reported.

But what happened after that even harder to believe!

The helicopter landed on its side and it somehow balanced on the edge of the building's roof, when it could have easily toppled over and fallen all the way down. Miraculously, the pilot and two additional passengers got away with only minor injuries.

Then there was the small matter of the life-saving organ on board and the emergency services knew they were racing against time. Ultimately, after all the passengers were able to successfully self-extricate, the box containing the heart was also found and handed over to a doctor.

But when he turned around wanting to hurry back to the patient, he tripped over a piece of debris from the crashed helicopter and the box went flying.

The heart was determined to beat again

A video shows the man picking himself up while other doctors rush to make sure that the heart is still intact. Thankfully, everything seems to be in order and the first surgeon takes the organ inside the hospital.

"Just a couple of hours after the crash, the heart was being transplanted into a patient", the Los Angeles Times reported.

Hopefully the transplant was successful. Its new owner can definitely count on the resiliency of his new ticker.

No one was injured in the accident and the building sustained only some insignificant damage.