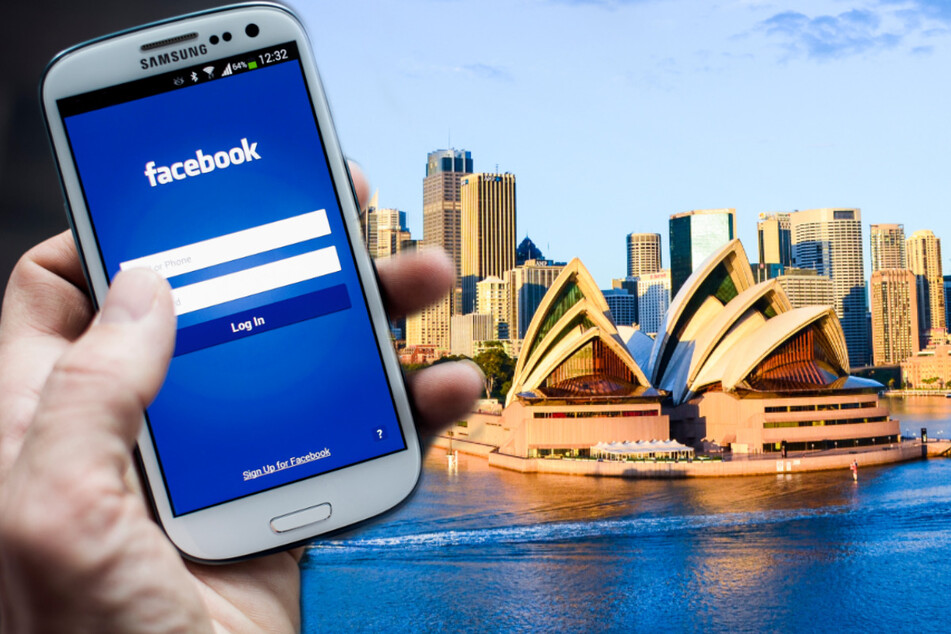 Aussie prime minister warns Facebook: "It is not OK to unfriend Australia"

Australia's treasurer said he spoke to Mark Zuckerberg on Friday in a bid to get Facebook to accept new media rules.

Sydney, Australia – Australia's treasurer said he spoke to Mark Zuckerberg on Friday in a bid to get Facebook to accept new rules that would require the social media giant to pay news outlets for their content.

"We talked through their remaining issues and agreed our respective teams would work through them immediately," Josh Frydenberg said, according to news agency AAP.

"I reiterated Australia remains committed to implementing the code."

Frydenberg hopes to convince Facebook to accept the code after the social media giant blocked Australians from viewing and sharing news articles on its platform on Wednesday.

The News Media Bargaining Code is a legislative proposal introduced into Australia's parliament in December.

It would require Facebook and Google to negotiate with news outlets for payment for their content or face fines.

Australian Prime Minister Scott Morrison reiterated on Friday that businesses who want to operate in the country must abide by domestic laws.

When Facebook restricted news sharing and viewing, they initially blocked some police, fire service, and other government pages. The company later said it would restore them and didn't intend such pages to be affected.

Morrison said it had not been a good move on Facebook's part and suggested it was a threat, but that the company should come back to the negotiating table to "constructively engage."

"It is not OK to unfriend Australia because Australia is very friendly. We would like to remain very friendly and it is time for them to friend us again," he said.

He also said other countries including Canada were looking at going down a similar path.

"There is a lot of world interest in what Australia is doing," he said.

Facebook first threatened to ban news for Australians in August last year and repeated the ultimatum before a Senate inquiry in January.

The firm argues that Australian publishers benefit from sharing their stories.

The media bargaining code is before the Senate after clearing the lower chamber of parliament.

The legislation, which is expected to pass, would give the treasurer power to choose which companies are subject to it.

A panel – decided by the negotiating parties or the media watchdog – would hear offers and make a decision on payment for news content.

More on the topic Australia: