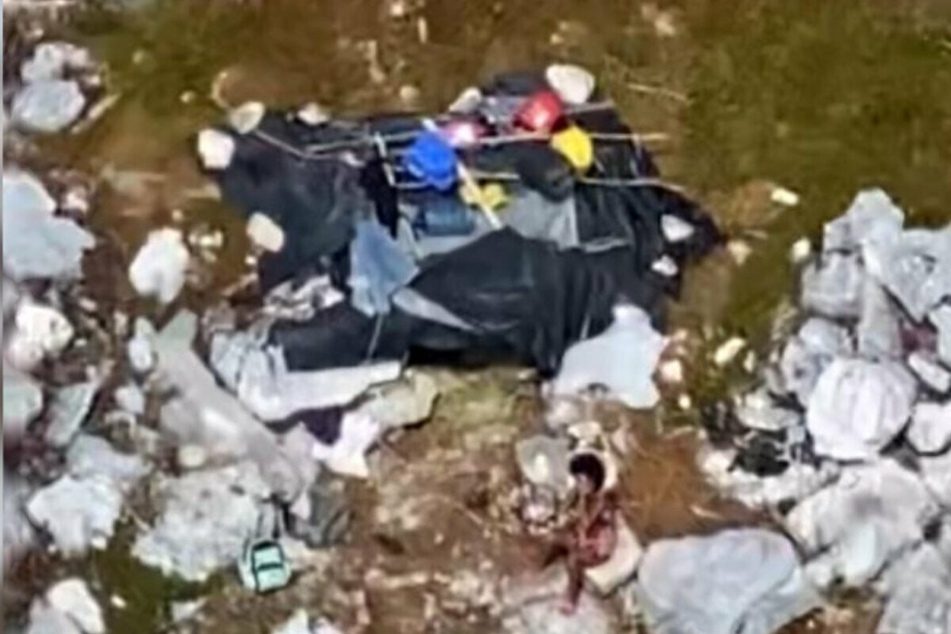 Three people were stranded on a lonely island – they fought for their life for 33 days!

Anguilla Cay, Bahamas - Getting stranded on a remote island seems like a story taken right from the script of Hollywood flicks like the iconic Tom Hanks drama Cast Away. But three Cubans experience this nightmare in real life after finding themselves trapped on a lonely island in the middle of the Caribbean.

For 33 days, the two men and one woman were stranded on an uninhabited island known as Anguilla Cay, Bahamas, between Key West and Cuba.

Several weeks ago, the three from Cuba capsized in rough waters, and swam to the deserted island, the US Coast Guard said.

The castaways only survived by eating coconuts, conches and rats. But their biggest challenge on the island was finding fresh water.

"It was incredible. I don't know how they did it. I was amazed they were in as good as shape as they were," Justin Dougherty of the US Coast Guard told WPLG.

The trio was rescued after 33 days

The Coast Guard airdropped food, water, and a radio for the trio but had to leave them behind for another day due to bad weather.

They were finally rescued from the island on Tuesday.

"Thanks to our aircrews diligently conducting routine patrols, we were able to spot people in distress and intervene," said Sean Connett, command duty officer at Coast Guard Seventh District.

The three were hospitalized in Key West, but have reportedly been in surprisingly good condition. They have since been transferred into the custody of Immigration and Customs Enforcement in Pompano Beach.