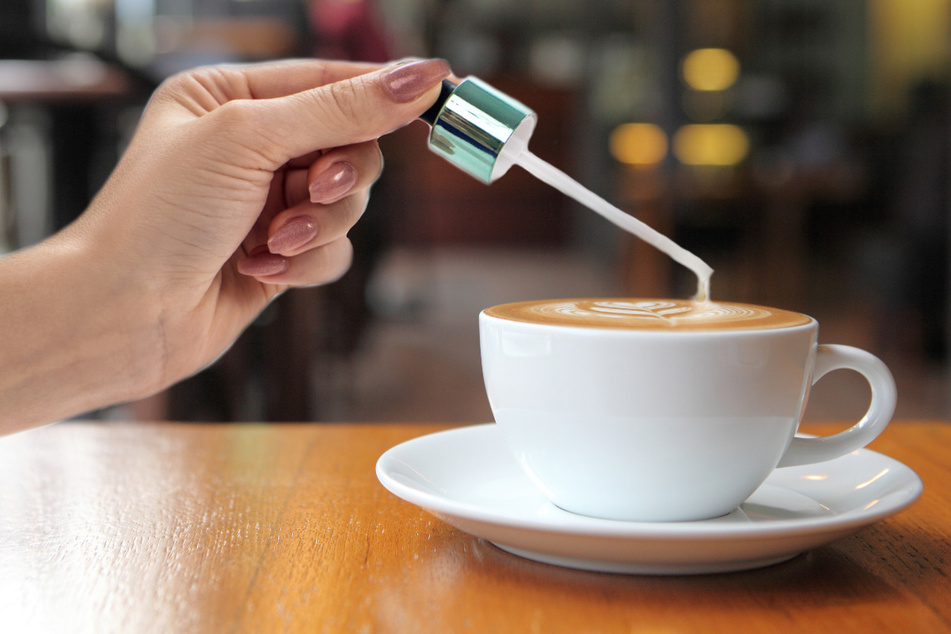 Toxic friendship: woman poisons co-worker to protect her own job

An Italian woman was so afraid of losing her job that she poisoned her colleague's coffee over a full year, hoping to get her fired.

Asti, Italy - A woman working for an Italian insurance was so afraid of being let go from her job that she went on a year-long campaign to get a colleague fired instead – by poisoning her coffee.

In September, a court in Asti, Italy sentenced the culprit to four years in prison for assault. The judge agreed with the claim that the woman had put tranquilizers and sleeping pills in her co-worker's cappuccino for almost a year in order to get her laid off.

According to the Italian daily La Repubblica, it all started in 2017, as an insurance agency in the town of Bra announced that it was introducing cutbacks.

In order to increase her own chances of keeping her position, the now convicted woman began to secretly drug a colleague with sleep-inducing medication.

To this end, she befriended her and brought her coffee every morning at breakfast, from a café across the street.

Eventually, the victim began to complain of drowsiness and discomfort, and her reactions also became slower.

As a result, the employee was often on sick leave, but no doctor could find the cause of her health issues. At some point, she noticed that she always felt better at home than in the office, so she made the connection between the morning cappuccino and her problems. She decided to turn down her "friend's" offers, ruining her plans.

At this point, police investigators had already become suspicious and were keeping tabs on the offender. The victim had previously crashed her car into a tree while driving home and it became obvious she had been under the influence of drugs. Since the woman insisted she hadn't taken anything, attention turned to a possible case of poisoning.

So in June 2018, the local law-enforcement followed the perpetrator to the café and caught her red-handed while she was spiking the drink. The coffee was sent to a laboratory and found to contain very high levels of benzodiazepine tranquilizers.

Delivering the verdict, the presiding judge also emphasized that the plot could even be considered attempted murder, as the car accident could have been fatal. The convicted woman's lawyers intend to appeal the sentence.