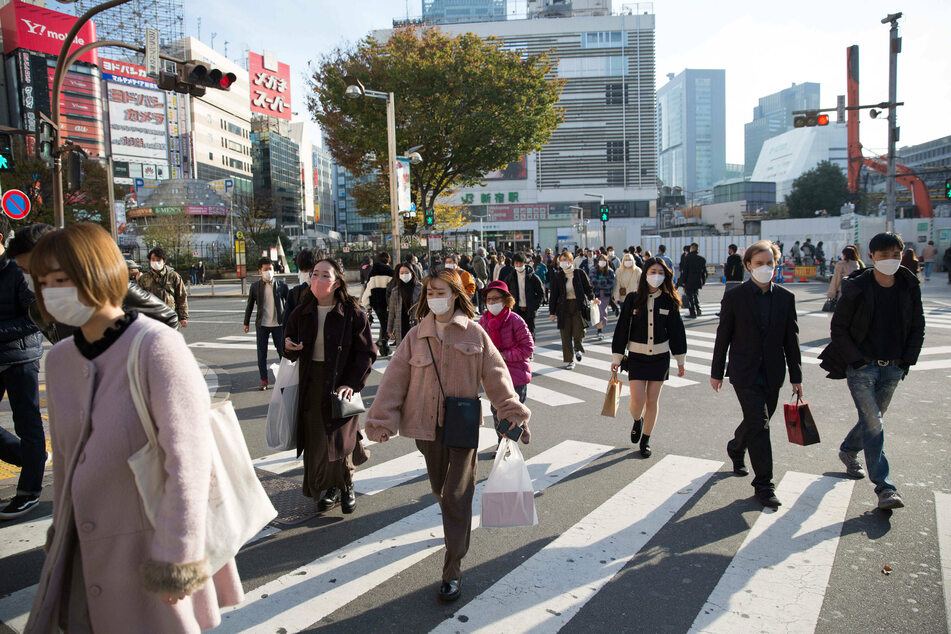 Japan is aiming to connect traffic lights to pedestrians' smartphones
Oct 26, 2020 7:16 AM

Japan is aiming to connect traffic lights to pedestrians' smartphones

Japanese authorities want to solve a problem with the acoustic signal system currently in use in traffic.

In order for this idea to become a reality, the plan is to equip traffic lights with transmitters that will send information about the color of the traffic lights directly to people's smartphones.

As the Japanese business newspaper Nihon Keizai Shimbun reported on Monday, the authorities will start upgrading 2,000 traffic lights in the coming fiscal year, starting on April 1, 2021. They will begin in selected cities, like Tokyo, before they roll out the system in the rest of the country.

The population in Japan is aging more rapidly than in any other industrialized nation. To help older pedestrians, and those with visual impairments, some 24,000 traffic lights in the country already emit a loud acoustic signal when it is safe to cross.

But as per residents' request, these noisy aids are turned off at night and early in the morning.

Without an acoustic aid, accidents at crosswalks are more frequent

When the sound aid isn't active, there are more accidents at crosswalks and they are sometimes fatal. The government is hoping that the new system will help solve the problem. If pedestrians' smartphones can tell walkers that it is safe to cross by emitting a sound or vibration, they may be able to avoid accidents, even during the "quiet hours."

In preparation for the country-wide launch, the authorities have already installed 74 traffic light units in three prefectures.