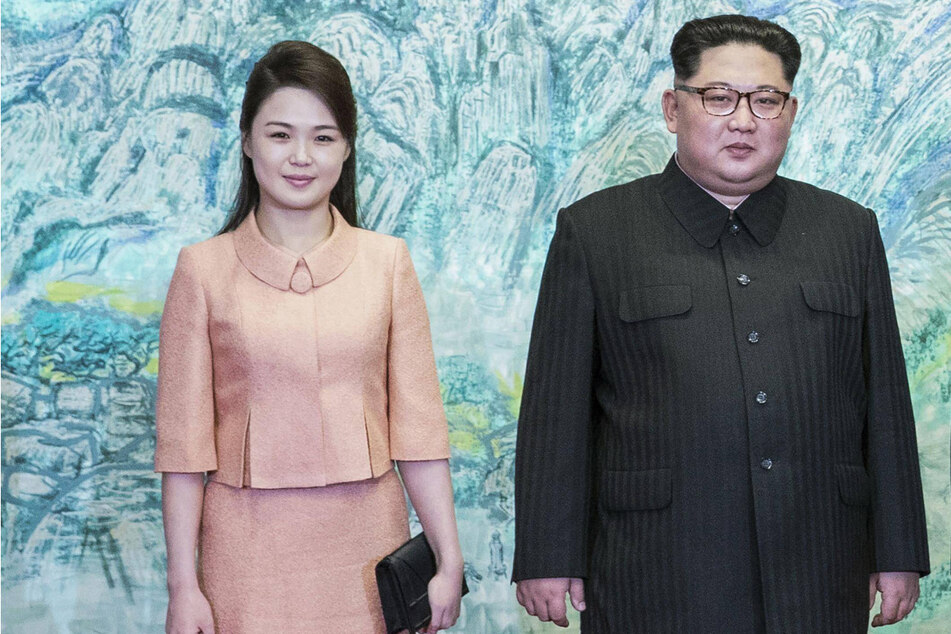 The wife of Kim Jong Un has made her first public appearance in more than a year, at a concert dedicated to the North Korean leader's deceased father.

Pyongyang, North Korea – The wife of Kim Jong Un has made her first public appearance in more than a year, at a concert dedicated to the North Korean leader's deceased father, state media reported on Wednesday.

Pictures showed Ri Sol Ju at her husband's side during a concert in Pyongyang celebrating Kim Jong Il, who died in 2011. The event took place on the former North Korean leader's birthday, which is celebrated each year as Day of the Shining Star.

Also surprising was that Kim Jong Un was dubbed "president" in the state media reports; the leader is usually referred to as "chairman."

The South Korean news agency Yonhap reported that Ri, who's estimated to be about 31 years old, was last seen in public at last year's celebration concert, which took place in January.

Her absence had sparked speculation abroad about her whereabouts.

South Korean broadcaster Arirang reported that the intelligence service in Seoul suggested in a report to parliament on Tuesday that Ri has been living in seclusion due to the coronavirus pandemic.

The isolated country closed its borders early and adopted strict protective measures to avoid introducing the virus to the population.

Little is known about the private lives of Kim Jong Un and his wife, although they often appeared in public together before the pandemic. Ri is said to come from a privileged family and used to perform as a singer. The couple is believed to have three children together.

In addition to being called the general secretary of the Workers' Party of Korea (WPK), state media reports about the event also called Kim "president of the state affairs" – a title he did not have a few weeks ago. He is also called "supreme leader" and "revered comrade."

Since Friday, the term "president" has appeared in state media reports in English; however, it apparently has a different meaning than how it's used for his grandfather, Kim Il Sung, who is revered as the "eternal president." A spokeswoman for South Korea's Unification Ministry pointed out that two different words for president have been used depending on which man is being referred to.

According to a report in the Chosun Ilbo, South Korean intelligence believes Kim's new title is part of efforts to make him seem "human."