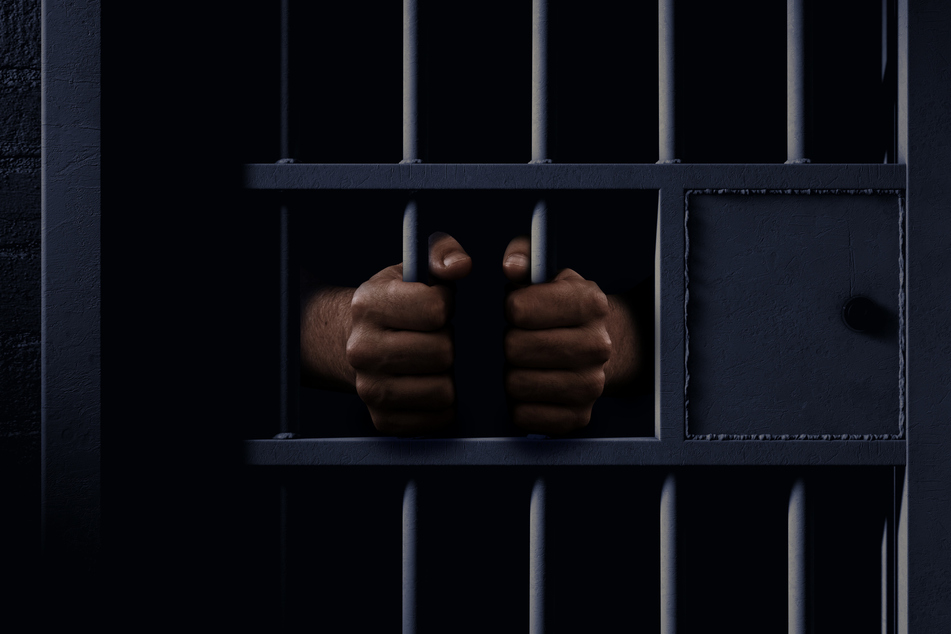 In a coordinated attack, Islamist rebels freed more than 1,300 inmates from the central prison of Beni in eastern Congo, according to officials.

Goma, DR Congo - In a coordinated attack, Islamist rebels freed more than 1,300 inmates from the central prison of Beni in eastern Congo, according to officials.

The armed fighters came in a large group early on Tuesday and "managed to break the door with electrical equipment," the town’s mayor, Modeste Bakwanamaha, told Reuters.

He said that about 110 people remained in the Kangbayi prison following the assault and 20 of the escaped prisoners had already returned, fearing life with the rebels.

Two inmates were shot during the attack which started around 4:30 a.m. local time, police wrote on Twitter.

Bakwanamaha blamed the Allied Democratic Forces (ADF) for the ambush early on. Shortly after, ISIS claimed responsibility for the prison break. While the so-called Islamic State has taken credit for ADF operations before, their connection remains unclear.

The ADF is a Ugandan armed group of rebels who have been posing an increasing threat in eastern Congo. The country has been battling a worsening humanitarian, human rights, and security crisis, in addition to an Ebola virus outbreak which only ended in June.

Kangbayi prison holds a variety of militia members captured in the region, including ADF rebels. Bakwanamaha said there were rumors that ADF fighters in the prison were preparing an escape days before the actual event.