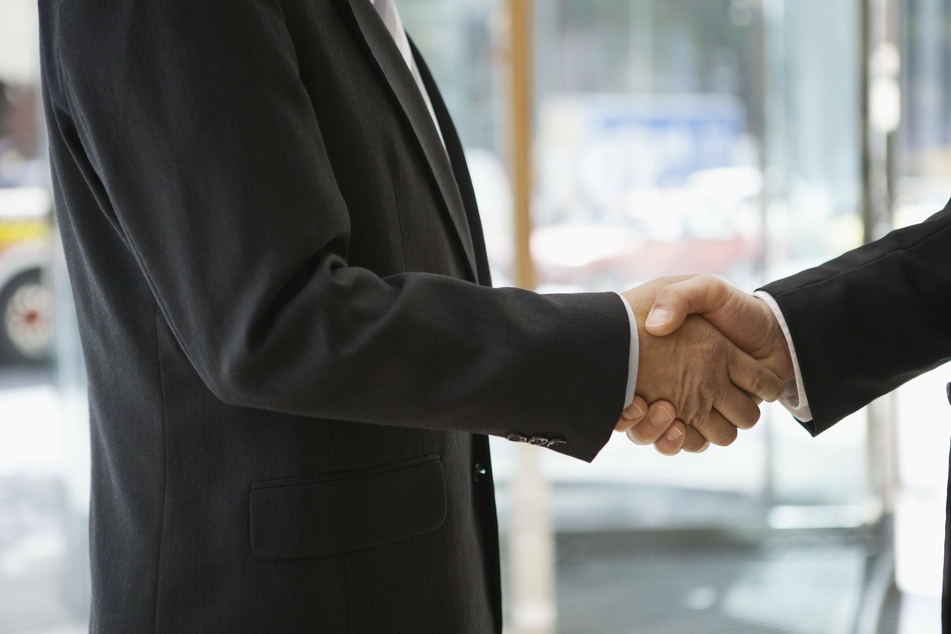 Taliban and Afghan government begin peace talks after decades of conflict
Sep 15, 2020 11:05 AM

After almost two decades of war, the Afghan government and the Taliban are finally coming together in an effort for peace.

Doha, Qatar - After almost two decades of war and political unrest following the invasion of Afghanistan, the national government and the Taliban have opened peace talks with a ceremony in Doha.

Delegations from the Taliban and the Afghan government were present at the event on Saturday.

Abdullah Abdullah, who leads the High Council for National Reconciliation, said the peace talks in Doha will go down in Afghanistan's history as the end of violence.

"We have come here with the good will and good intention to stop the 40 years of bloodshed and achieve a countrywide and lasting peace," Abdullah said.

Two teams of 21 people have been preparing for the peace talks over the past several weeks. A prisoner exchange program with the goal of establishing trust before the negotiations had led to several months of delay.

The top priority on the government's agenda is a cease-fire agreement, but experts doubt a quick resolution.

A great deal of mistrust was still palpable between the parties, as both sides acknowledged and emphasized.

The US-Taliban deal, which was signed in February, was conditioned on these negotiations. In exchange, the US has promised to completely withdraw its troops. On Thursday, President Donald Trump announced he will further reduce the military presence in the country.

While the Taliban kept their promise not to attack NATO soldiers after the agreement, they continued their brutal fight against the Afghan security forces.

For years, the Islamic fundamentalists were opposed to talks with Kabul, calling the government a "puppet of the West." The start of the peace talks is now providing a ray of hope for the war-torn country.