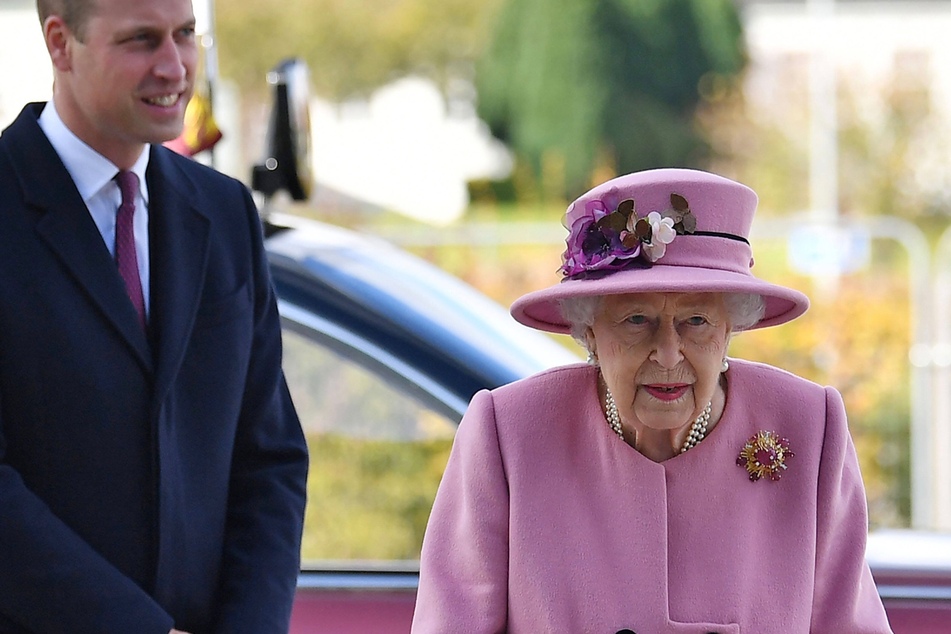 Queen and Prince William criticized for not wearing masks in public
Oct 16, 2020 8:58 AM

Queen and Prince William criticized for not wearing masks in public

Queen Elizabeth II carried out her first public engagement since lockdown alongside her grandson William. But their decision sparked widespread criticism.

Salisbury, UK - Queen Elizabeth II carried out her first outdoor public engagement since lockdown on Thursday. The 94-year-old monarch visited the Defence Science and Technology Laboratory (DSTL) at Porton Down near Salisbury, alongside her grandson Prince William. But their decision to shun masks sparked widespread criticism.

"The Queen should be setting an example," said Graham Smith, chief executive of Republic, an organization campaigning against the institution of monarchy. "I can’t see how this fits with the rules everyone else is expected to follow, so the Palace needs to come up with a rules-compliant explanation."

Meanwhile, a Buckingham Palace spokesperson insisted that social distancing was maintained and no rules were broken. Masks were not required and "all necessary precautions taken," she said.

The DSTL said it tested all 48 people who were set to come into close contact with the royals and all returned negative results.

Kensington Palace declined to comment on whether Prince William was also tested for coronavirus.

Face covering is required by law in the UK

Joe Little, managing editor of Majesty magazine, didn't understand the public outrage. He said that the Queen's first official engagement delivered a "visible and timely reassurance the daily life can continue during the pandemic in a modified form" – even for a 95-year-old.

"As expected, Her Majesty appeared in good form and no doubt she was pleased to be on duty once again after a prolonged absence," he added.

The Queen had previously spent lockdown with Prince Philip (99) at Windsor Castle near London. Both are in a high risk group for Covid-19 by virtue of their advanced age.

A small staff took good care of the royals, under strong precautions.

The two spent the past few months at the royal residence of Balmoral in Scotland, before moving to Sandringham in the east of England. The Queen returned to Windsor Castle last week, while Philip remained at Sandringham.

In the UK, masks are required by law on public transport, in shops, and places of worship. The country is among the most affected by Covid-19 in Europe.