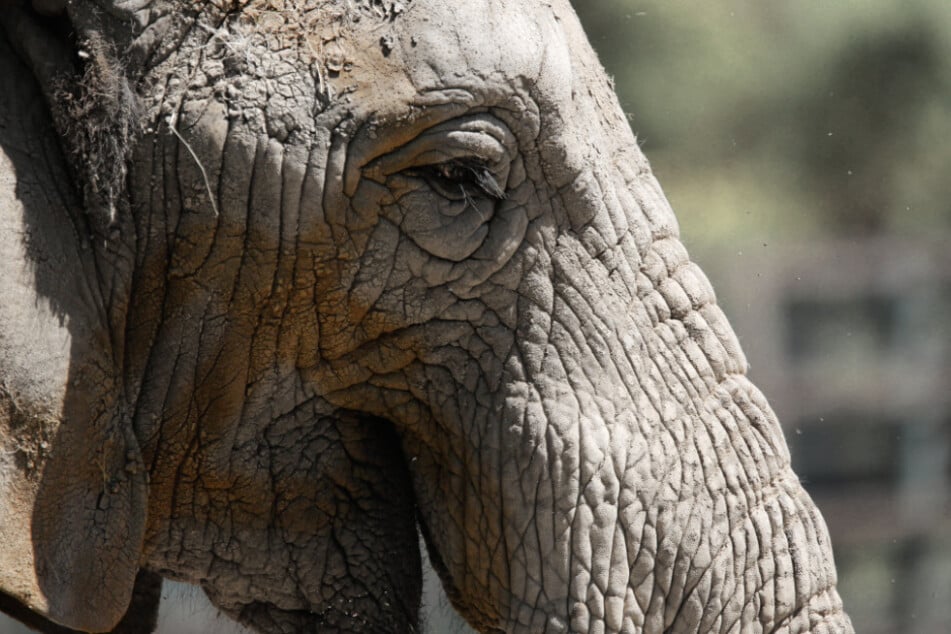 Clearings for cocoa plantations and human settlements are causing elephant populations to dwindle in the Ivory Coast.

Abidjan/Johannesburg - In the Ivory Coast, clearings for cocoa plantations and human settlements are shrinking the African forest elephants' habitat and causing their population to dwindle.

Over the last two decades, the elephant population in the Ivory Coast has declined by a whopping 90%, according to a study by Sery Gonedele Bi and his colleagues at the Felix Houphouet-Boigny University, based in the city of Abidjan.

Forest elephants belong to the genus of African elephants. And thought they are still comparatively huge animals, they are the smallest of the three different types of elephants.

The Ivorian scientists have studied a total of 25 protected areas in the country, many of which have been converted into cocoa plantations.

"The survival of these populations is uncertain due to their small size and isolation," Gondele Bi added.

The number of forest elephants is shrinking

The scientists concluded that agriculture, specifically cocoa farming, human settlements, and the associated clearing of wilderness areas is increasingly restricting the animals habitats.

A century ago, the Ivory Coast had one of the largest elephant populations in West Africa, which is how the country got its name in the first place. Today, there are only some 220 individuals left, most of which live in the Tai National Park.

The African continent is home to about 400,000 elephants, with roughly 5,500 of them found in West Africa.

The authors based their study on research conducted between 2011 and 2017. They examined records of conflicts between humans and elephants, manure counts, and media reports. They called for stricter monitoring of nature conservation efforts to protect the dwindling population.