What dog has the longest tongue in the world?

This dog's tongue is the longest in the world! TAG24 dives into the longest dog tongue ever, who the lucky pooch is, and how long its tongue happens to be...

It's very normal to see a dog sticking its tongue out while panting, but some tongues are longer than others. What dog has the longest tongue in the world, how long is this famous licker, and what else should you know?

TAG24 is here with one of the most fascinating and weird animal world records out there – what dog has the longest tongue in the world, and just how long is it?

The longest dog tongue in the world

There is no getting passed Brandy, a Boxer from Michigan. Brandy's tongue is the longest dog tongue to ever be recorded by Guinness World Records, and was one hell of an impressive licker!

Brandy still outshines all other four-legged long-tongued friends to this day, and even made it onto the show of the late Larry King. Sadly, though, Brandy passed away on September 8, 2002, at only seven years old, due to a serious stomach disease.

How long is the longest dog tongue?

Brandy's tongue still stands as the longest dog tongue ever, recording an epic 1 foot and 5 inches. This is an absolutely incredible length which, when put in context, is about as long as the average man's forearm, measured from elbow to fingertips. Wild, right?

Seven years after Brandy's sad and untimely passing, a female dog from Texas managed to secure the title of longest tongue in the world. Peggy, a Pekingese from the United States, had one hell of a licker, measuring about 4.5 inches in 2009. This adorable pooch held the record for about seven years, until a fabulous doggo named Mochi took her place...

Who is Mochi, the dog with the longest tongue?

With a tongue that measured about 7.3 inches, Mochi well outperformed Peggy to be the world's longest dog-tongue record holder. This St. Bernard doggo lived in South Dakota and featured on a number of TV shows over the years she remained a record holder.

Carla, Mochi's beloved human, even wrote a children's book about her four-legged friend. Sadly, Guinness World Records announced Mochi's passing on October 27, 2021. In the announcement, Carla said that Mochi "was bigger than life and never said (barked) a cross word or acted upset or angry".

What dog breed has the longest tongue?

There are a number of dog breeds which have insanely long tongues, and funnily enough (though not so surprisingly), a few of these breeds have already been featured in this article.

It's generally agreed that the St. Bernard is the longest-tongued dog breed, but there are a number of other contenders as well:

Many dogs can grow long tongues, but few even get close to the length of the humble St. Bernard. To be fair, though, these pooches deserve the title!

The oldest cat in the world: Who and how old? 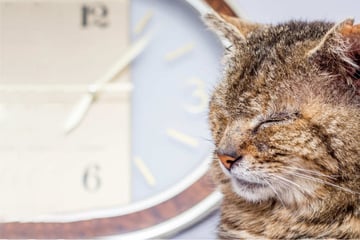 What is the biggest snake in the world? 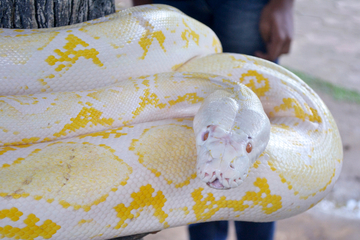 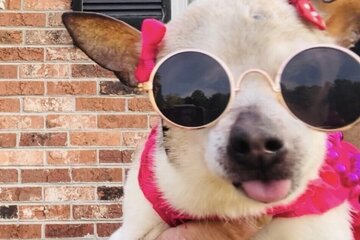 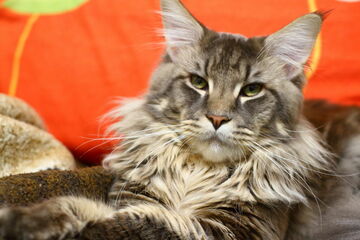 Sadly, an employee of the Guinness Book of World Records told TAG24 that there is no reigning title of world's longest dog tongue since Mochi's passing in 2021. Who could it be? Let's get our eyes and feelers searching, because the perfect pooch is out there somewhere!

People should go and measure their dog's tongue if it is particularly long. Who knows – perhaps they could be the next world record holder!