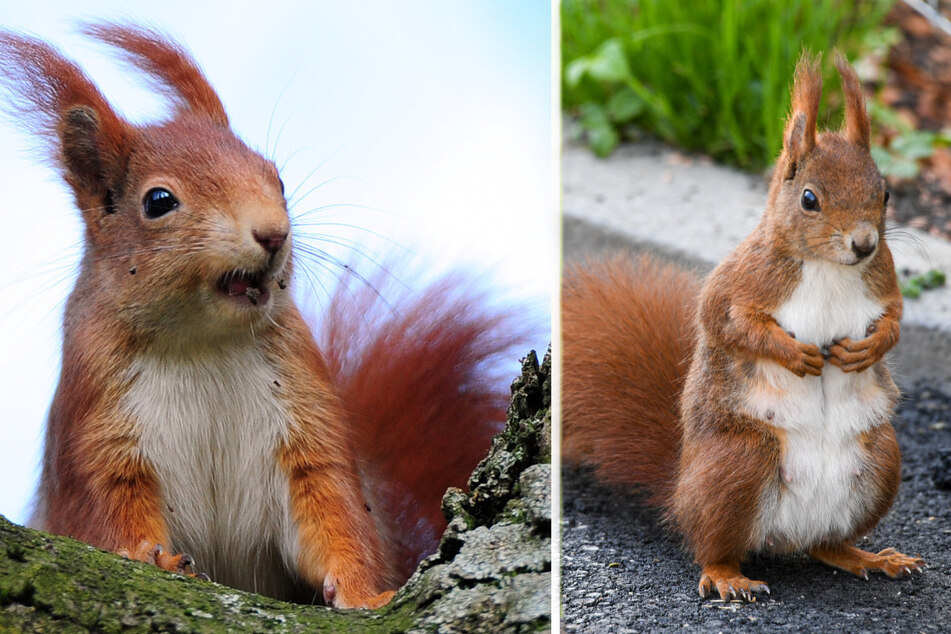 The population of the already endangered red squirrels in Great Britain is shrinking further.

Newcastle, UK - The population of the already endangered red squirrels in the UK seems to have dwindled. What's more worrisome is that the animals have not been spotted in their known breeding grounds for a long time.

The greater Newcastle area in the north-east of England was considered the animal's last urban refuge. Animal welfare activists and conservationists are "heartbroken", according to  the BBC.

Green space development and vandalism could be why the red bushy-tailed rodents haven't been seen around anymore. In June, trees were illegally cut down in the area and the fire department was called multiple times to put out blazes.

The cameras that surveil the last know breeding site in Newcastle have not captured any footage of the critters for months. The red squirrel was already endangered and now it seems that it could be heading towards extinction.

They may also have been simply overrun by the non-native gray squirrels. These  were originally brought over to the UK by British nobles from North America in the 19th century. The animals spread rapidly and displaced their native reddish relatives.

Grey squirrels (Sciurus carolinensis) differ from their European cousins (Sciurus vulgaris) not only in color – they are bigger and stronger than their endangered counterparts.

Sadly the cousins are not compatible with each other because gray squirrels can carry a pox virus. They are immune to it but can pass it on to their vulnerable red relatives, who often die of the pathogen within a few days.

Recently, conservationists estimated the population of gray squirrels in the UK at 2.5 million – red squirrels are at less than 140,000.