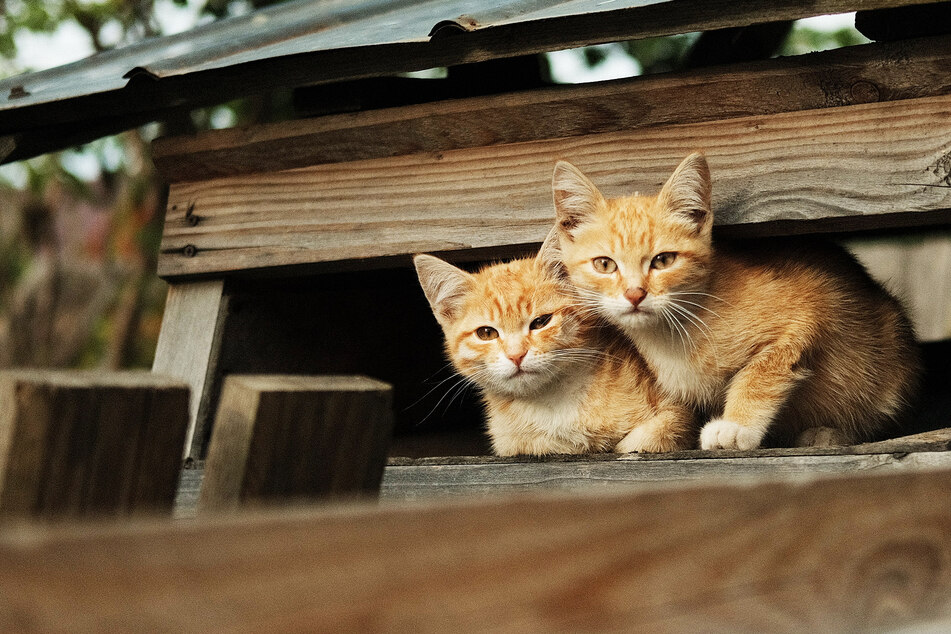 "Are these cats?" Reddit user's partner thinks he's lost it

Are these the cats that Kat dragged in? A Reddit user shares a story about how he ended up embarrassing himself in a pet store.

Internet - Are these the cats that Kat dragged in? On a Subreddit dedicated to sharing embarrassing episodes from people's daily lives, a user shared a story in which he ended up looking like a crazy person in front of customers at a pet store.

On the Reddit forum "Today I F****d Up", user lex-iconis shared a story that shows the dangers of unintentional word play.

The 30-year-old was buying cat food with his partner at a pet shop that also doubles as an adoption center for cats and dogs looking for a new home.

The partner's sister volunteers for an organization that fosters cats and she happens to go by the name Kat.

Kat rescues homeless cats, takes care of them, and then brings them to adoption centers like the one in which the couple found themselves.

As his partner was waiting in the check out line, lex-iconis decided take a look at the animals up for adoption – in some cases, he can recognize the fur balls that passed through Kat's hands before they ended up in these stores.

Sure enough, lex-iconis thought two of the cats on display looked familia. He turned towards his partner, who was still standing in line some distance away, and loudly asked, "Are these Kat's? I think these are Kat's!"

His partner thought he had completly lost it

Having received nothing but a concerned look from his partner, lex-iconis continued exclaiming  "Seriously, I think these ones are Kat's!"

As the rest of the customers in the queue joined in the staring,  lex-iconis has a sudden epiphany: "Then I realized that, without the necessary context, it looked like a 30-something year-old guy who wasn't entirely sure what cats looked like, and that I was excited to maybe be able to identify them."

He then slunk back to his partner: "I returned to the line and silently wished for death."

The Reddit user said that even his partner didn't know what he was talking about at first and wondered "if he should bring me to a hospital."

The hilarious misunderstanding got over 26,000 upvotes and almost 500 comments. According to an update post, it turns out that the cats were indeed Kat's cats!