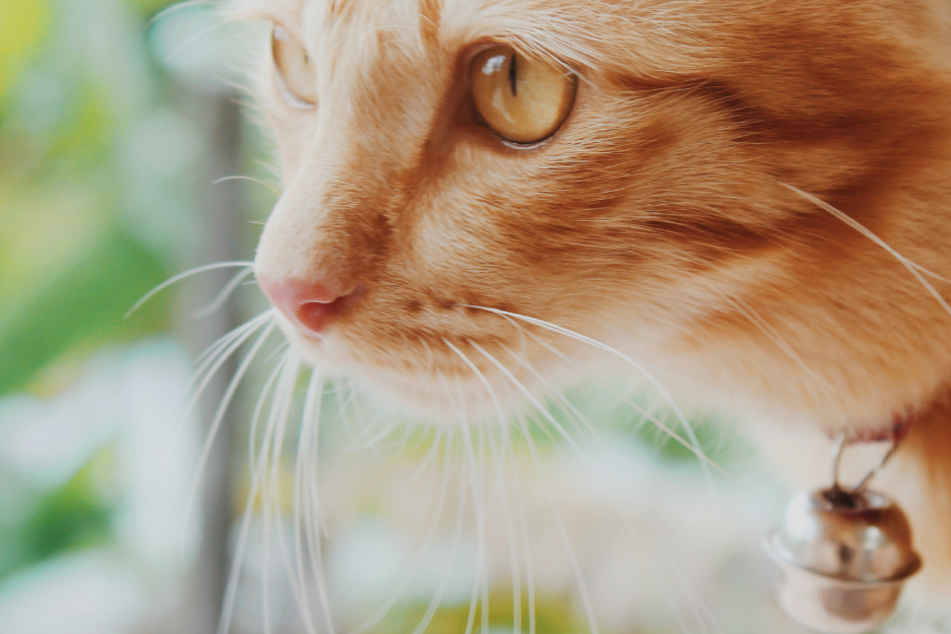 Back from the dead: couple bury their cat and then get the shock of their lives

Losing a pet is a devastating blow to most people, but Cheryl Schmidt and her husband barely had a chance to mourn before things took an unexpected twist.

Indiana - Losing a pet is a devastating blow to most people, but Cheryl Schmidt and her husband barely had a chance to mourn before the sad sorry suddenly took an unexpected twist.

In 2015, voice actor Eric Schmidt got some bad news from his dad. The family cat disappeared and a neighbor later found it lying lifelessly on the street.

In the text thread, screenshots of which were tweeted by Schmidt, the entire family sympathized with mom Cheryl, who was clearly heartbroken. After a solemn burial service in the backyard, she and her husband went back inside.

But when Schmidt's father took a look at the back window, he saw a familiar pair of big eyes staring back at him. No, this isn't Stephen King's Pet Sematary –it turns out the couple had buried the wrong cat!

Or so they thought, as there was one more big surprise in store. When they exhumed the departed animal and took it to a vet to identify it, the Schmidts were told that they had actually brought in a dead rabbit.

Even though the story is five years old, Eric Schmidt's tweet still took off like a rocket, with a mind-boggling 794,000 likes.

Aside from inspiring sheer disbelief, the story got many users to share their own tales of pet resurrection from their past.

One in particular attracted a lot of attention: "I'm 4 & my dog got hit by a log truck. Dead. Early 70s, we lived in the country, my grandpa thru him over the fence into the woods. Next morning, Puppy is waiting for me outside. I tell my dad. He says, No, Puppy's dead. BUT HE WASN'T. His heart restarted when he hit the ground."

As the comments piled in, one person featured in the Schmidt family text thread was shocked to discover all the hubbub on Twitter: "wow ok can a girl get a trigger warning??", she wrote.

"Attention, everyone, this is the sister from the text thread," came her brother Eric's reply.