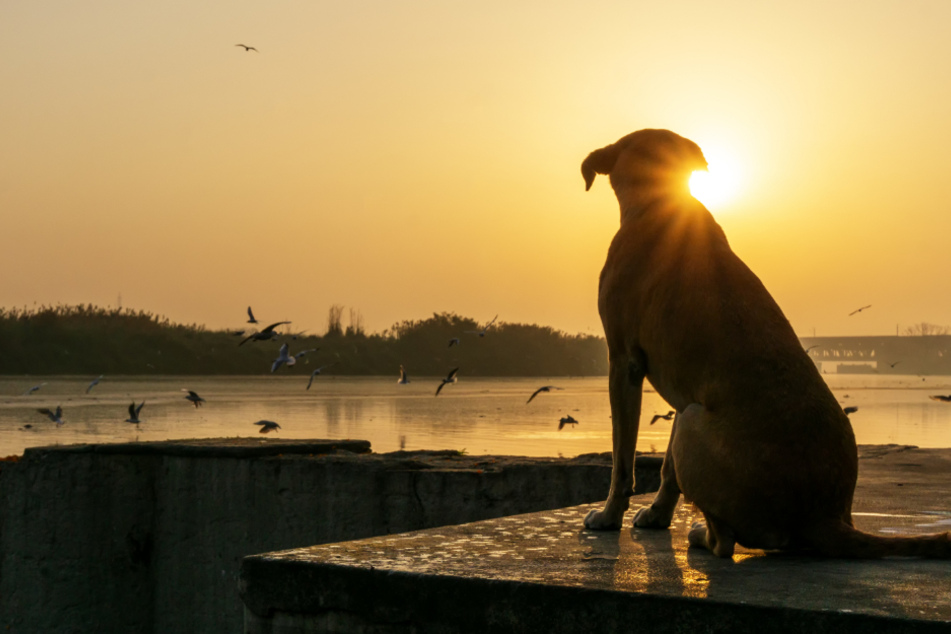 As rabies kills 20,000 every year in India, experts demand action

Amid the coronavirus pandemic, India is faced with an increasing threat which has been flying under the radar for too long.

Bengaluru, India - As India is gripped by the coronavirus pandemic, the country is simultaneously faced with an increasing threat which has been flying under the radar for too long.

By the time the young man reached the hospital, it was too late to save his life.

A pack of stray dogs had attacked and bitten him as he was on his way to buy milk. His family tried to treat the horrifying wound with a paste of green chilies, lime juice, and turmeric but they were not successful.

"He came about a week after he was bitten. The wound was serious, and we couldn’t save him. There is so much ignorance about dog bites and myths. A rabies shot in time would have saved him," Dr. Ramesh Masthi of the hospital told The Guardian.

The incident, which took place in Bengaluru in the southern Indian state of Karnataka, perfectly illustrated the public's lack of awareness when it comes to rabies.

There are about 30 to 40 million stray dogs currently living in India, according to experts.

Until now, the government has taken few measures to better inform the population about dog bites. But they are now coming under increasing pressure to do something, according to the Guardian.

India’s first Rabies Awareness Summit in early October, organized by the Integrated Health and Wellbeing Council in Delhi, aims for the eradication of the disease by 2030.

The experts suggest that the status of rabies must be changed so people take the disease more seriously. This would require measuring the incidence rate and making more resources and funds available. Clinics in the most remote areas would have to be equipped with supplies of the rabies vaccine and all stray animals would have to be vaccinated and sterilized.

Over the years, India's dog population has grown tremendously, both in cities and in rural areas. While they are often harmless, they can become aggressive.

Thousands of people are dying annually due to dog bites

Animal lovers usually feed the stray dogs, but no one feels responsible for them. Whether the government will change their approach remains to be seen.

With around 20,000 people dying of rabies every year, India registers 36% of the world's total victims of this disease. About 40% of the victims are children under the age of 15.