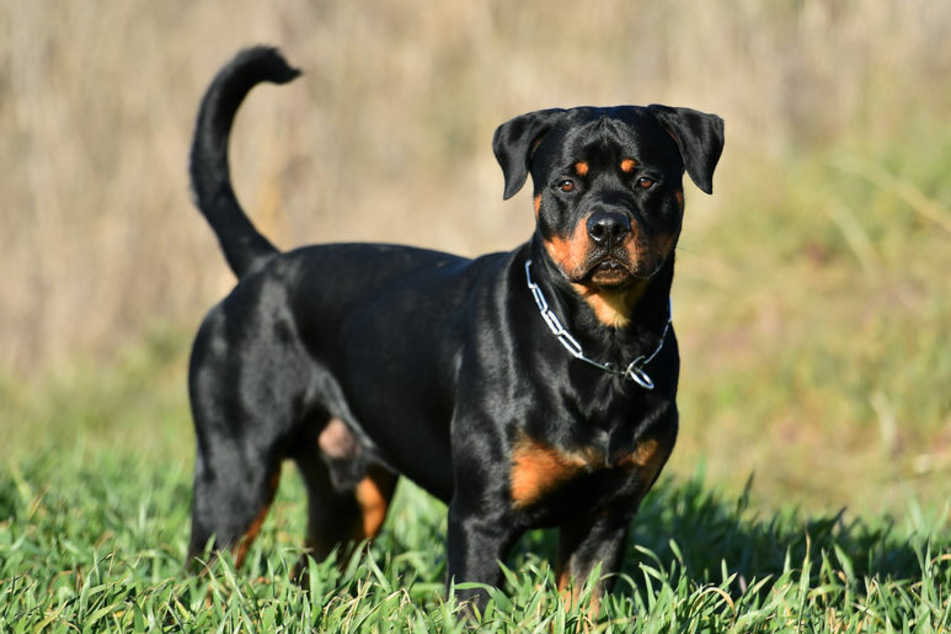 A dog died inside a car in Sydney after his owner left it in the scorching heat.

Sydney, Australia - As winter is coming and a big part of the world begins to warm and cuddle up, Australia is dealing with scorching heat – which can turn deadly.

A tragic death in the capital of Sydney proves how dangerous these conditions can be.

As one person walked through a parking lot in the south-west of the city, they noticed a rottweiler locked inside a car while the outdoor temperature was pushing 85 degrees!

Shocked and concerned, the person immediately called the police, who soon arrived at the scene – but it was already too late.

As the officers inspected the Toyota sedan, which had the engine running, they realized that the dog had already passed away.

Officers then spoke to the owner of the five-year-old dog and informed him about his misconduct. The 49-year-old was charged with aggravated animal cruelty. According to 9News, he will have to appear in court on January 14.

"Never leave your pet unattended in a parked car!"

Police and animal welfare organizations around the world keep warning people to never underestimate the heat.

The Humane Society of the United States warns pet owners to "[never] leave your pet unattended in a parked car for any period of time,"

"On a warm day, the temperature in a car can exceed 120 – even with the windows partially open. Your pet can quickly suffer brain damage or die from heatstroke or suffocation."