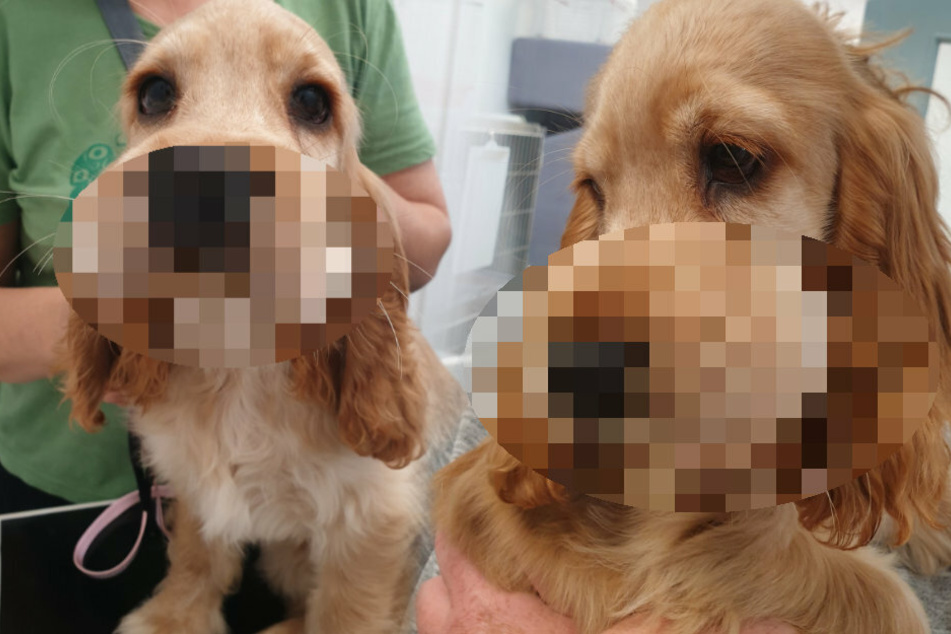 A vet tweeted photos of what happens when a dog decides that bees are just tasty flying snacks.

Auckland, New Zealand - Bees are not for eating. This poor pup had to learn his lesson the hard way.

Oh dear! This handsome dog from New Zealand simply could not resist the temptation of finding out what bees taste like. He indulged in the stinging snack and soon found himself at the vet.

As two snapshots on the Twitter account of animal doctor Oliver Reeve aptly show, the dog paid a hefty price for his mistake.

Although the puffy face looks kind of cute, it's can't have been much fun for the dog and it probably hurt quite a bit.

So what to do when your furry friend gets too excited over bees? Dogs are notoriously excitable and they often snap at any little thing that moves or scurries around. Reede has some suggestions.

"Keep the lawn mown to minimise bee numbers and maybe organise antihistamines with your vet. Just to have some on hand," he wrote on Twitter.

The vet's tweet was well-received by dog owners and it got over 1200 times. While most users felt sorry for the dog, but admitted that they just couldn't stop laughing. Admittedly, the dog just looks too cute with those swollen cheeks and an innocent look on its face!

Oliver Reeve often shares his professional knowledge with his followers. As co-owner of an independent veterinary hospital in Auckland, New Zealand, the man certainly has plenty experience to draw on.