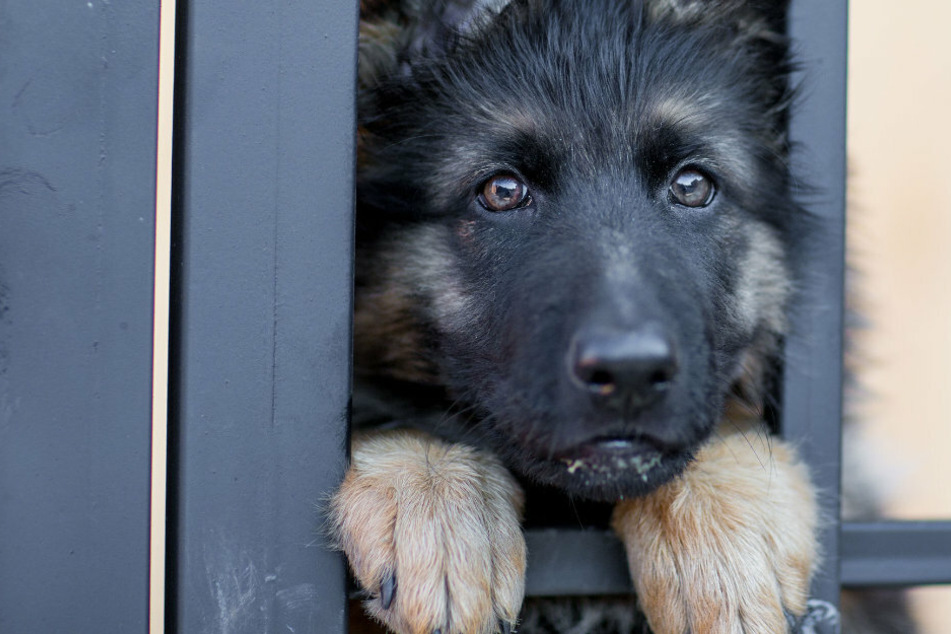 Dog who lost his owner in a fire gets happy ending

Japanese dog Beacon lost his family and house in a fire. After years at an animal shelter, he finally has a loving home again.

Kansai, Japan - It's a tragic story: a devastating fire wiped out an entire family. Only the dog survived, and Beacon spent years at an animal shelter after losing his owners. But after being adopted, things are finally looking up for the unfortunate pooch.

After escaping the disaster alive, Beacon spent three long and lonely years at an animal shelter in the Japanese province of Kansai, according to The Japan Times.

But coverage in the local media turned his life around. Five months after his story did the rounds, Beacon found a permanent home with the Hirakata family.

He now has other four-legged friends to play with too, including an older dog.

The Hirakatas initially only fostered Beacon, but they quickly fell in love with him and decided to permanently adopt him. "We realized he was quite deaf and often stumbled when walking, and we suspect he’s older than we’d thought," says Ayako, the mother of the family.

While he might have looked pretty miserable in the beginning, Beacon's mood has steadily improved and now he looks positively happy. The neighbors adore him and everyone greets him when he's out on a walk.

Meanwhile, Beacon has found joy in chasing the family's cat around the house.

"Now that he has his own home he walks with his tail up, waving it like a flag," Ayako beamed. He also apparently loves sitting in the car and soaking in the scenery on the drive.

After everything fell apart for Beacon, things are falling into place again. He is being cared for again, so he can leave the bad memories behind.