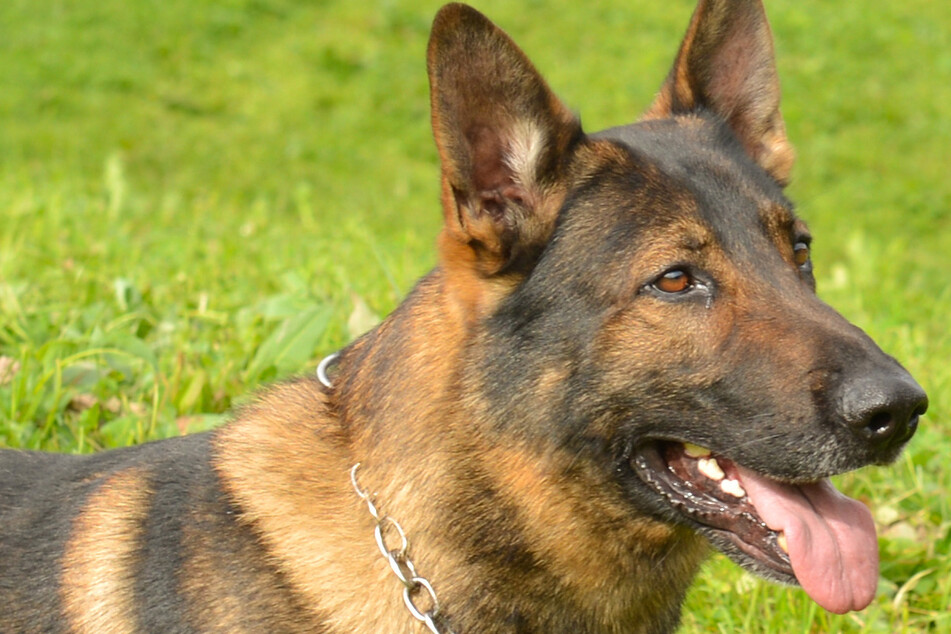 In Switzerland, a thief stole a car and three mountain bikes. He fled from the police, but police dog Capo was soon on the case.

Lucerne, Switzerland - When a Swiss man started his plundering tour, he probably didn't imagine it would come to an end thanks to the efforts of a four-legged detective. But unlike the thief, police dog Capo kept his nose clean and solved the case.

According to information from the Lucerne police, a 29-year-old man was arrested in Kriens, Switzerland, on Thursday morning after going on a drug-fuelled stealing spree.

First he broke into a car in Zurich and drove it to Lucerne without a valid driver's license and under the influence of cocaine.

Then in Lucerne he snatched three good quality mountain bikes.

The sticky-fingered thief wanted to head back to Zurich on the A2 highway.

But it wasn't his lucky day: the police were checking drivers in a tunnel.

The man didn't want to get stopped, so he backed the stolen car out of the tunnel. After he managed to turn around and crash into a barrier he drove the wrong way down Kriens highway entrance ramp.

In Kriens he ditched the car and ran away.

That's when the 8-year-old police dog Capo came into play. He picked up the criminal's scent and finally caught the fugitive, who will soon have to stand trial.