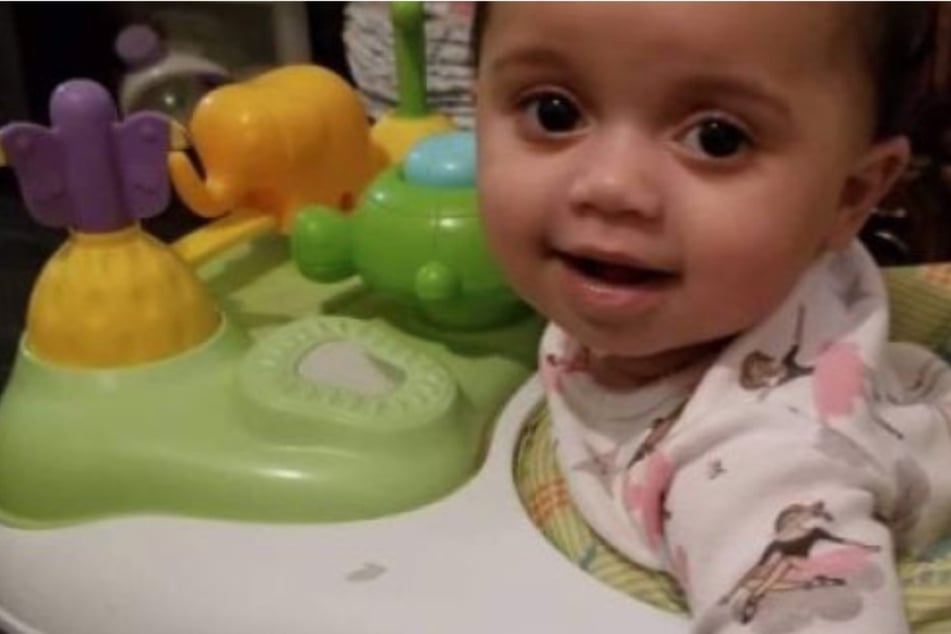 Toddler tragically dies after family dog bites her on the head

A Springfield family is mourning the loss of their one-year-old girl, who died in a tragic dog attack.

Springfield, Illinois - A Springfield family is mourning the loss of their one-year-old girl, who died in a tragic dog attack.

As ABC6 reported, A'myrikal Hull wanted to keep her four-legged-friend company while it was eating and got too close to the dog's food bowl.

The pocket bully, a pitbull and Patterdale terrier mix, apparently wasn't expecting her to do so. It became irritated and snapped.

It must have been terrifying for the girl's uncles as they tried to pry the dog off of her.

The girl was then rushed to HSHS St. John's Hospital on March 18 with a serious head injury and was later pronounced dead.

Cory Painter, a family member, is still in shock, saying the pocket bully had "never snapped before" and the child and animal used to be like best friends.

"The fact that she didn't make it crushed my soul," she told ABC6. "A'myrikal was a very happy baby. She just had these big beautiful eyes and a smile that would light up the room."

The dog is currently with Sangamon County Animal Control and is under observation for rabies.

Police are now investigating the incident, but there have been no charges filed.

The heartbroken family has opened a GoFundMe page to help give A'myrikal a proper funeral.