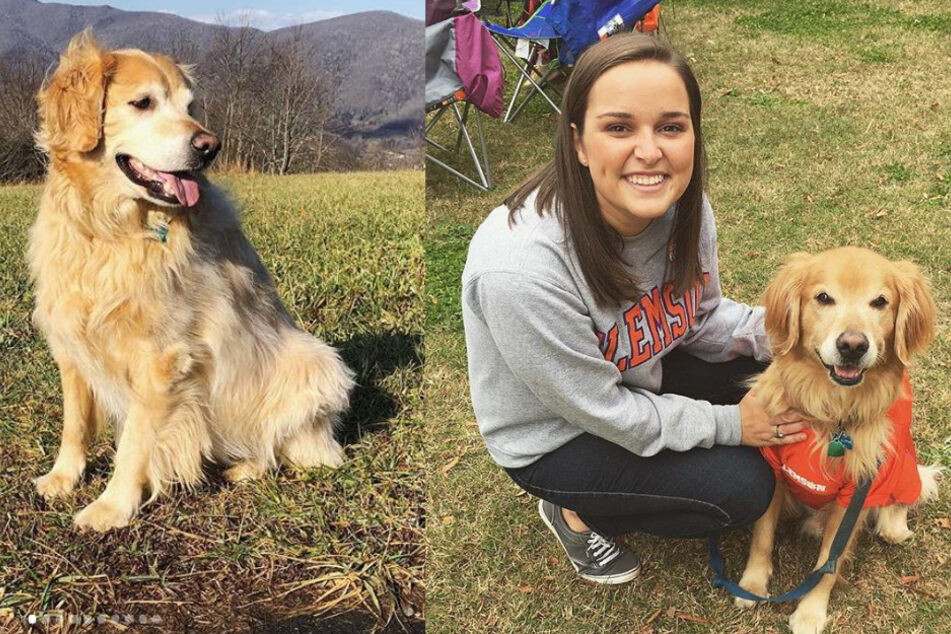 When her dog Charlie died on September 13, after a five-month-long fight with cancer, Sallie tried to find a way to cope with her grief. As a writer, she decided to dedicate an obituary to her lost friend.

The 30-year-old initially meant to publish the obituary in a local newspaper, but the high costs convinced her to create a mock-up herself. Family and friends were so moved by the tribute that they urged her to share it on Twitter.

"I know it’s cliché but he was my best friend,” Gregory-Hammett wrote to HuffPost. “He went with me everywhere... work, hiking, trips to Home Depot. He was just a constant source of comfort and companionship and joy. Everyone that knew me knew Charlie and knew how much I loved him.”

Twitter users were touched by the tribute to her beloved dog

In her article, she reminisced about the golden retriever.

"He was good at a lot of things, but he was best at unconditional love,” she wrote. “He taught everyone he met about loving people, and always seeing the good in everyone."

The tweet has since garnered 115,000 likes and has been shared by users across the world, who were deeply impressed by relationship that the owner had with her dog.

"The likes are awesome but the best part has been all of the replies," she told HuffPost. She said users sharing their own stories and their love for Charlie, even though they never met him, made her feel "less alone."

"Charlie has been so celebrated! He was a special boy and it means the world to me," she added.