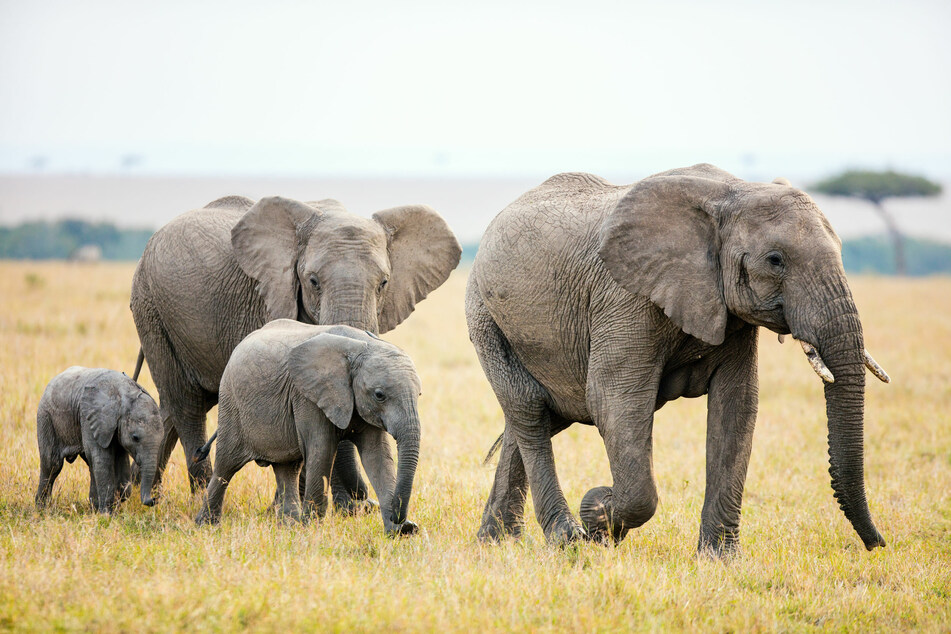 Some 330 elephants have died in Botswana under mysterious circumstances since May. Now, experts have an idea as to what caused their deaths.

Botswana - At least 330 elephants in the Southern African country of Botswana have died since May and now scientists think they know why.

Over the last few months, shocking pictures of dead as well as emaciated and sick looking elephants have been making the rounds.

In July, Dr. Niall McCann, the director of the UK based charity National Park Rescue told spoke to The Guardian about the mysterious phenomenon:  "This is a mass die-off on a level that hasn’t been seen in a very, very long time."

According to local sources, 70% of the elephant deaths occurred at waterholes.

The experts ruled out drought two months ago, but the exact cause of the mass deaths remained unclear. At the time they suspected that the elephants died from poisoning or an unknown pathogen.

There were also speculations that the government was no longer taking the animal's welfare seriously, as many farmers and villagers had complained that the elephants were destroying their crops and homes.

But now, The Guardian reports that scientists have finally figured out what is killing the huge mammals.

Toxic cyanobacteria, better known as blue-green algae, is likely to be the cause of death, confirmed Mmadi Reuben, the chief veterinarian at the national parks in Botswana.

These bacteria were found in the animals' carcasses as well as in the water that they had access to.

This find explains what caused the mass die-off but there are still a lot of unanswered questions. Why is it only elephants that seem to be dying from the bacteria? And only in a certain region of the country?

Reuben said that they are currently looking into these matters: "We have various hypotheses that we are now pursuing." He also suggested a possible explanation: "Elephants are the only animals that drink under the water surface and absorb the mud containing these toxins."

Further investigations will look into how and why the toxic algae formed in that region. Botswana has one of the largest elephant populations in the world. The population is estimated at 130,000.