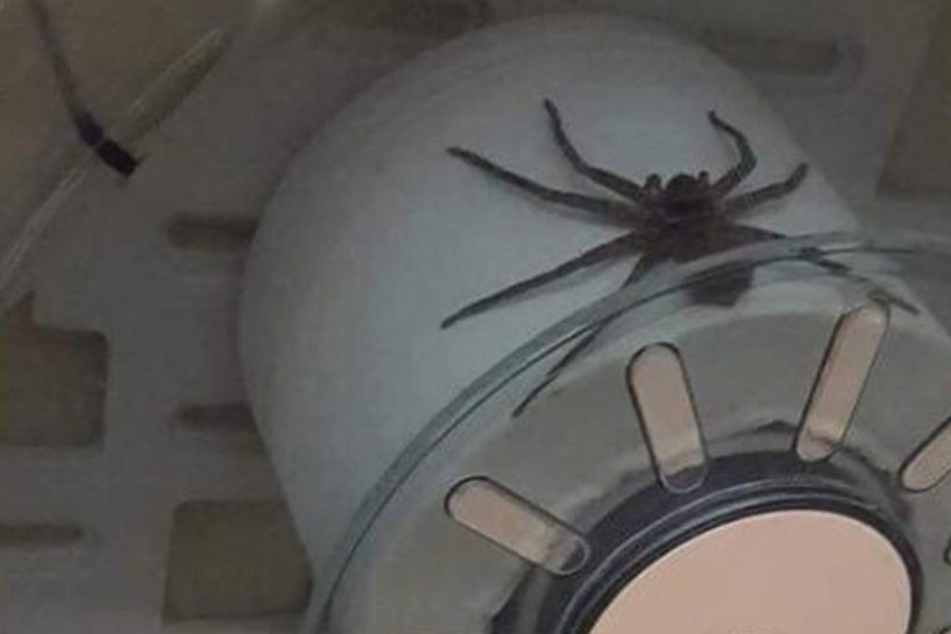 Wipe or walk away? Australian gets a nasty surprise in public toilet

This is certainly not how this Australian envisioned his visit to the toilet.

Australia - This is certainly not how this Australian envisioned his visit to the toilet.

The man went to a public restroom to get his business done, when he suddenly made a creepy discovery: a scary-looking Huntsman spider was sitting on the toilet paper roll in his stall.

Luckily, the man didn't suffer from arachnophobia and was able to keep his cool. So instead of panicking, he pulled out his phone and took a picture of the eight-legged creature.

He later shared his experience on his Reddit account, writing, "You have to either wipe or walk away without wiping. Both choices aren’t pleasant."

Among the users, the posting caused great discomfort. "This would definitely be a pull-pants-up-and-hope-there's-another-empty-stall-nearby moment," one comment read.

Yet the story was not as bad as you might think.

A little comfort for people who fear spiders

Huntsman spiders, known for their speed, have appeared in droves in Australia this season. So for people who are afraid of the creepy-crawlies, the last few weeks have been quite unpleasant.

But there's actually no reason to be afraid. As The Australian reported, Macquarie University arachnologist Lizzie Lowe said the spiders were harmless, as their eyesight is so poor that they are usually just confused.

"They see light and dark and movement and that’s about all."

The expert added, "They can bite you, but they won't do any harm."

Still, most people would certainly want to avoid an encounter with such a creature – especially when they've got their pants down.