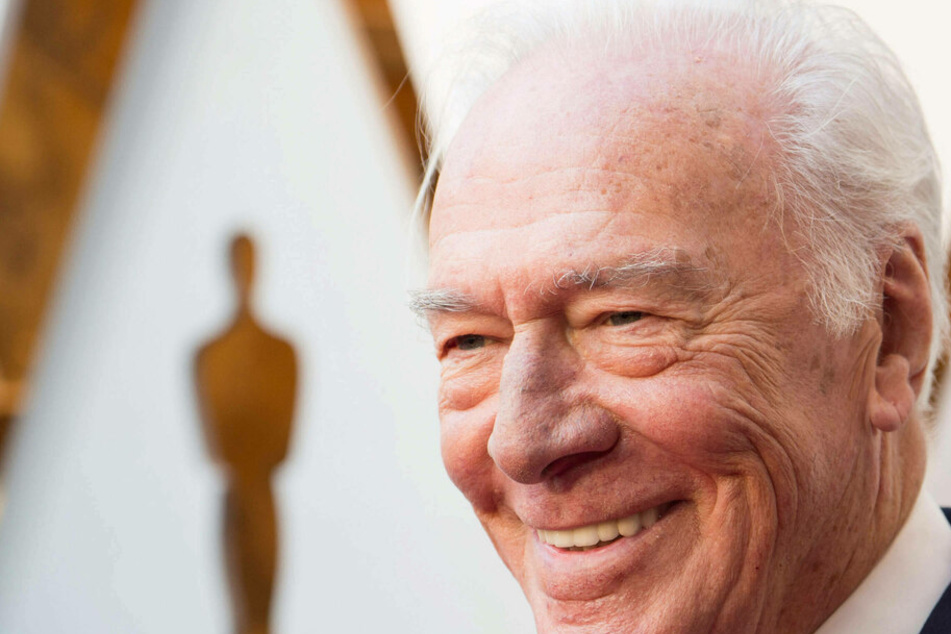 Actor Christopher Plummer peacefully passed away at the age of 91 surrounded by loved ones.

Weston, Connecticut - Hollywood legend Christopher Plummer has died at the age of 91.

The Sound of Music (1965) star, Christopher Plummer, passed away peacefully on Friday, surrounded by loved ones.

His 70-year acting career starring in both stage and screen productions was with accolades and praise.

Equally famous on Broadway, Plummer was a two-time Tony winner for his role in Cyrano (1973) and Barrymore (1997) carried a deep love for the stage and screen productions.

In 2011, Plummer became the oldest nominee to win an Oscar for his role in Beginners (2011). The film featured Plummer as a 70-year-old man that comes out as gay after being diagnosed with terminal cancer.

In a statement to CNN, Lou Pitt, who was Plummer's manager of 46 years, paid tribute to his client and longtime friend: "Chris was an extraordinary man who deeply loved and respected his profession with great old fashion manners, self-deprecating humor and the music of words."

Pitt continued, saying "Through his art and humanity, he touched all of our hearts and his legendary life will endure for all generations to come. He will forever be with us."

Plummer is survived by his wife, Elaine Taylor, and his daughter, Emmy-winning actor Amanda Plummer.