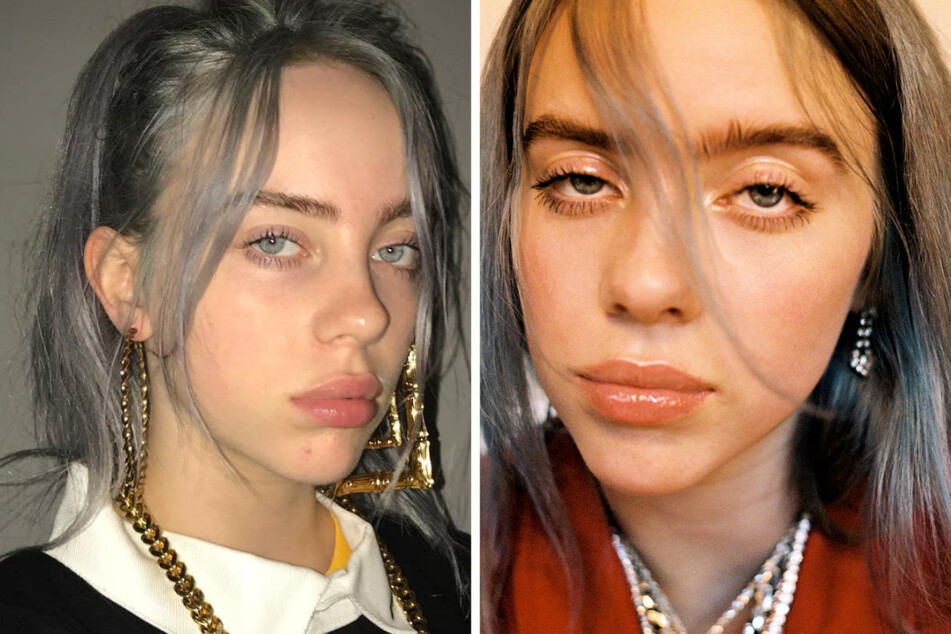 Singer-songwriter Billie Eilish has gone to court for a restraining order against her alleged stalker in Los Angeles.

Los Angeles, California- Singer-songwriter Billie Eilish has gone to court for a restraining order against her alleged stalker in Los Angeles.

Based on court documents, the New York Daily News and TMZ reported that the courts have granted Eilish's restraining order against a 23-year-old man named John Hearle.

According to the musician, the man has allegedly been camped out near her parents' home on and off for months. She claims that Hearle has been harassing her and sending her disturbing and threatening letters.

The 19-year-old asked for the restraining order because, according to court documents, Hearle's threats have made her anxious anytime she leaves the house, and she is worried about her family's safety.

When she was 17 years old, Eilish topped the charts with her debut album When We All Fall Asleep, Where Do We Go? The pop superstar has set various streaming records and regularly fills concert venues around the world.

Eilish will also sing the theme song to the new James Bond film No Time To Die.

Eilish has become so popular that a documentary about her life will be released in February. Fans who want to get to know the artist better can check out the upcoming film Billie Eilish: The World's A Little Blurry.