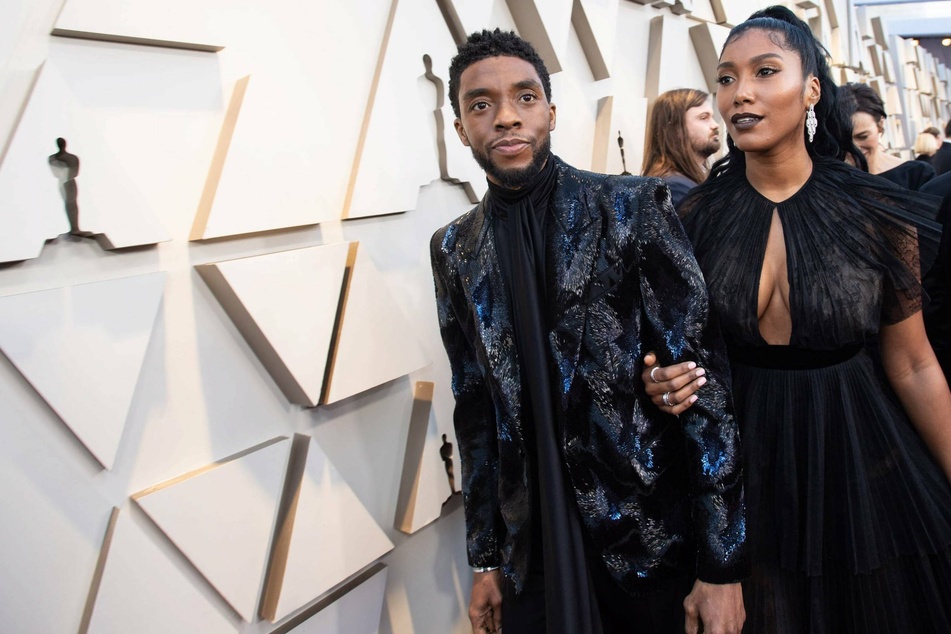 Chadwick Boseman’s widow made a heartfelt speech when she accepted the late actor’s tribute at Monday’s Gotham Awards.

"He was the most honest person I ever met," Ledward said. "He was blessed to live many lives within his concentrated one. He harnessed the power of letting go and letting God’s love shine through. May we not let his conviction be in vain."

"It is my honor to receive this award on behalf of my husband, an acknowledgment not only of his profound work, but of his impact on this industry and this world. Chad... thank you," she said, tearing up. "I love you. I am so proud of you. Keep shining your light on us. Thank you."

Boseman, who died in August, was nominated for the Best Actor award for his work in Ma Rainey’s Black Bottom. The award instead went to Sound of Metal star Riz Ahmed, who thanked Boseman in his speech.

Boseman died in late August following a four-year battle with colon cancer, which he’d kept under wraps. He was just 43.

He and Ledward, who were together five years, married just months earlier.