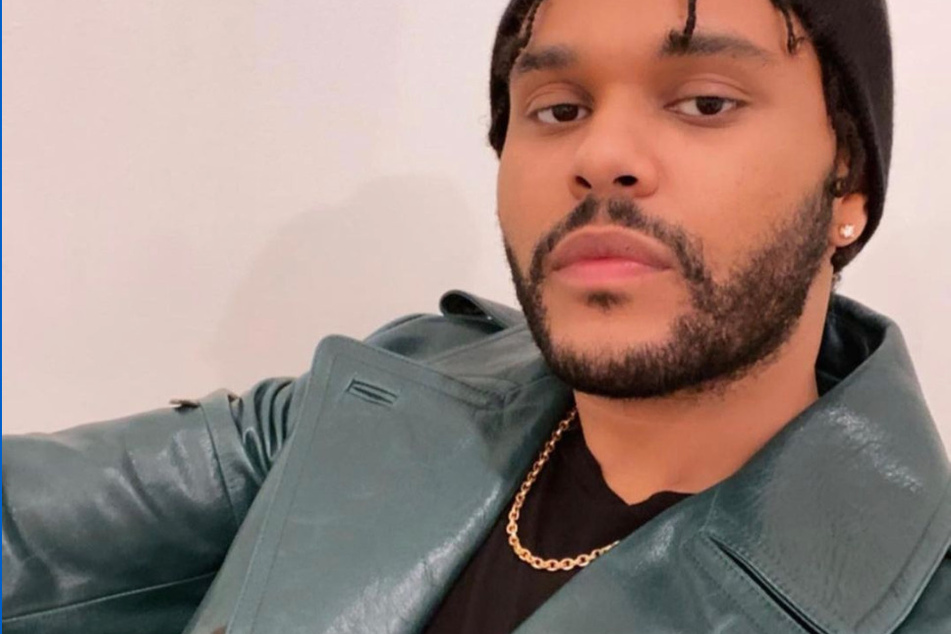 The Weeknd tops the bill at the Super Bowl LV halftime show .

New York City, New York - Superstar The Weeknd has been announced as the headline act for the Super Bowl LV halftime show.

The NFL broke the news in New York on Thursday.

"We all grow up watching the world's biggest acts playing the Super Bowl and one can only dream of being in that position. I'm humbled, honored and ecstatic to be the center of that infamous stage this year," The Weeknd said in a statement.

The Super Bowl is scheduled to take place February 7 at the Raymond James Stadium in Tampa, Florida. No restrictions related to the coronavirus pandemic have been announced so far.

The Weeknd, whose real name is Abel Tesfaye, joins a list of big name musicians who have played at the Super Bowl halftime show over the years, including Madonna, Beyonce, U2, Bruno Mars, and last year's dynamic duo of Shakira and Jennifer Lopez.