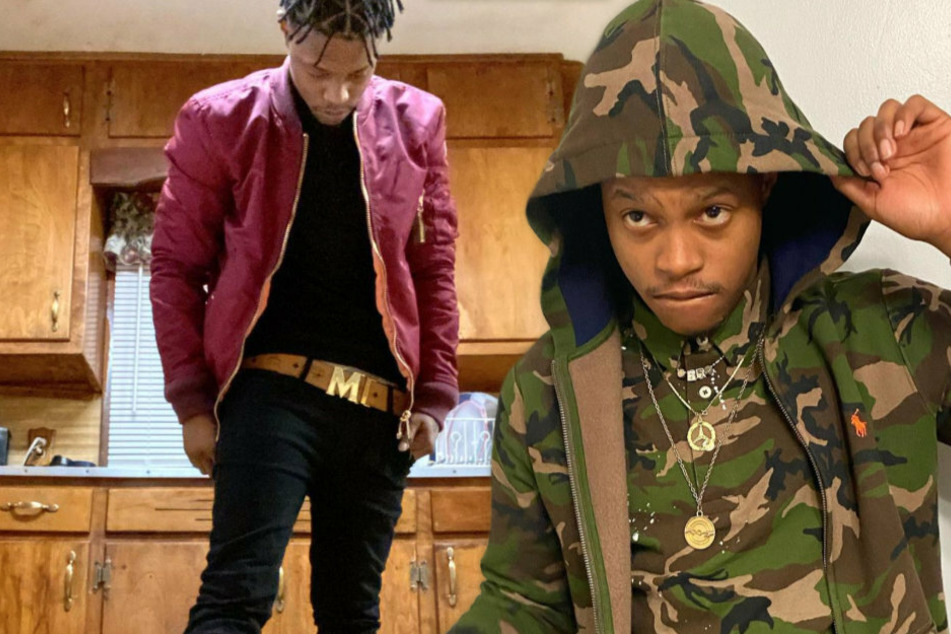 Silento allegedly shot and killed his older cousin. He was arrested on Monday.

The accusation: the rapper allegedly shot his older cousin Frederick Rooks (34) on January 21 outside Atlanta.

Rooks was found with gunshot wounds to his leg and face in a residential neighborhood in Panthersville.

Neighbors had alerted police after hearing multiple gunshots. Tragically, Rooks was beyond human help and was pronounced dead at the scene.

A gunshot was also heard on the video footage. Further details are not yet known.

It is also unclear how investigators stumbled upon the singer as a suspect. The investigation is ongoing.

Rapper Silento gained fame with his song Watch Me

Silento is known to the police

The rapper, whose real name is Richard Lamar Hawk, has had his fair share of run-ins with the law.

Last August, he was arrested in California – twice.

In one of the cases, he broke into a Los Angeles home with an axe, allegedly looking for his girlfriend, but chose the wrong building, TMZ reported. He got off with a hefty fine.

The 23-year-old rose to fame in 2015 with his song Watch Me (Whip/Nae Nae). On YouTube, the music video has since received more than 1.7 billion clicks.

After the success of his big song-and-dance hit, he continued to be musically active with several releases. None of his later songs was able to match the popularity of Watch Me.