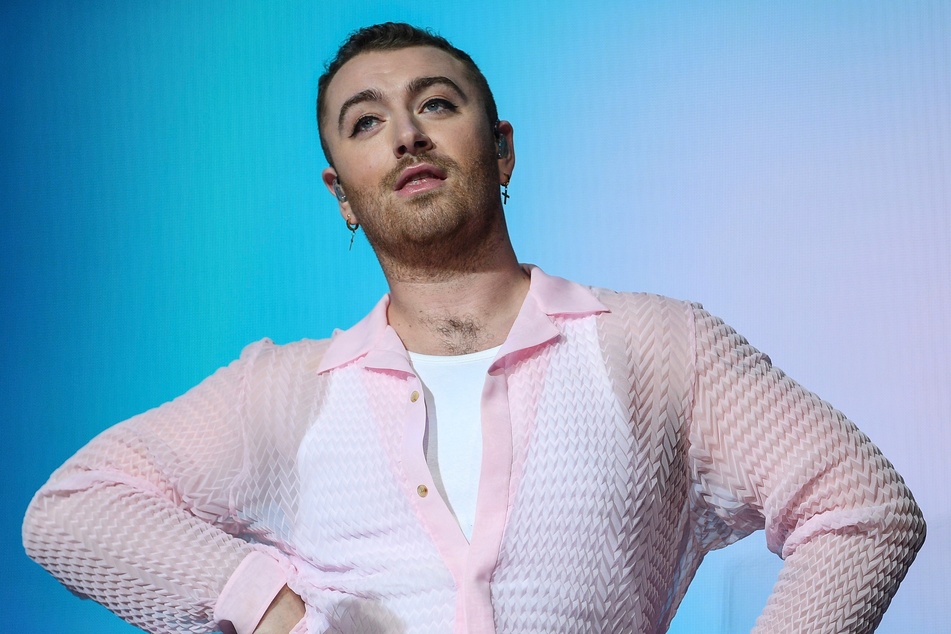 Sam Smith opens up about hair transplant: "Nothing to hide!"

In a recent Vogue video, Sam Smith revealed their beauty routine to viewers. But they also made a surprising admission.

The 28-year-old star revealed that they underwent a hair transplant surgery.

"I haven’t actually spoken about this before…but I was losing my hair," Smith said, after showing how he fixes his hairline with a setting spray.

Smith said that they no longer thought there was any reason to hide the secret.

Smith's hairdresser recommended the procedure in 2018, and they followed his advice. It was clearly a successful treatment.

"How stunning is it?", Smith asked with a wide grin, proudly showing a close-up of their reconstructed hairline.

But Smith was quick to add they didn't need the hair transplant to feel beautiful: "It's nice to have hair but if I was bald, I'd own it too. Because bald is beautiful."

The songwriter imparted some more wisdom during the tutorial, claiming that no product replaces the importance of self-care: "You can put whatever you want on your face, but if you’re not looking after your mind, your heart, and your body, that also shows," they said.

"In the end, we're all just flowers."

New music in times of Corona

Sam Smith announced Friday they experienced "a mixture of emotions" about the release of their new album, Love Goes.

The artist admitted it's "a weird time to release new music," but they hope their fans will love the new record.

Sam Smith's soulful voice has been enchanting fans for years and they have been eagerly awaiting the release of a new album. While Smith's songs usually revolve around loving others, they often also focus on the importance of self love.