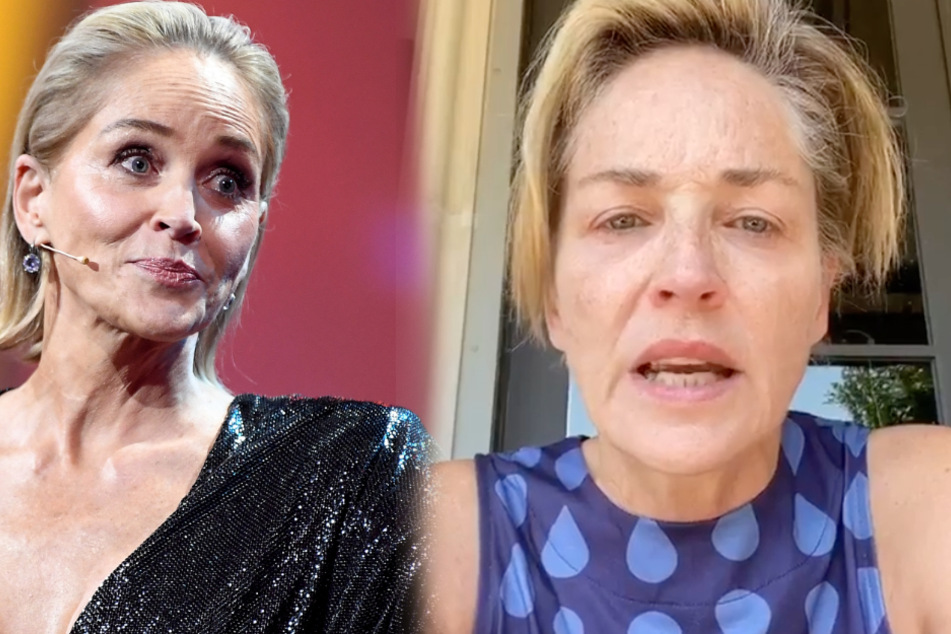 Sharon Stone's powerful words: "Only women in power will fight for coronavirus testing"

Actor Sharon Stone spoke about the bad coronavirus cases in her family.

Her sister and brother-in-law are seriously ill after being infected with the virus and are in a hospital in the state of Montana, she said in an Instagram video. Stone also sharply criticized the conditions there: tests are only available for people who already have coronavirus symptoms.

Caregivers in the clinics also can't get tested. "Those nurses are risking their lives and cannot get tested," the actor said, adding that she has already lost her grandmother and godmother to the virus that can cause the Covid-19 lung disease.

The only thing that could change the situation is voting for Democratic presidential candidate Joe Biden and his running mate Kamala Harris.

At the end of the video, she takes a swipe at US President Donald Trump, saying: "Don't vote for a killer."

Her book The Beauty of Living Twice will be published in March 2021.