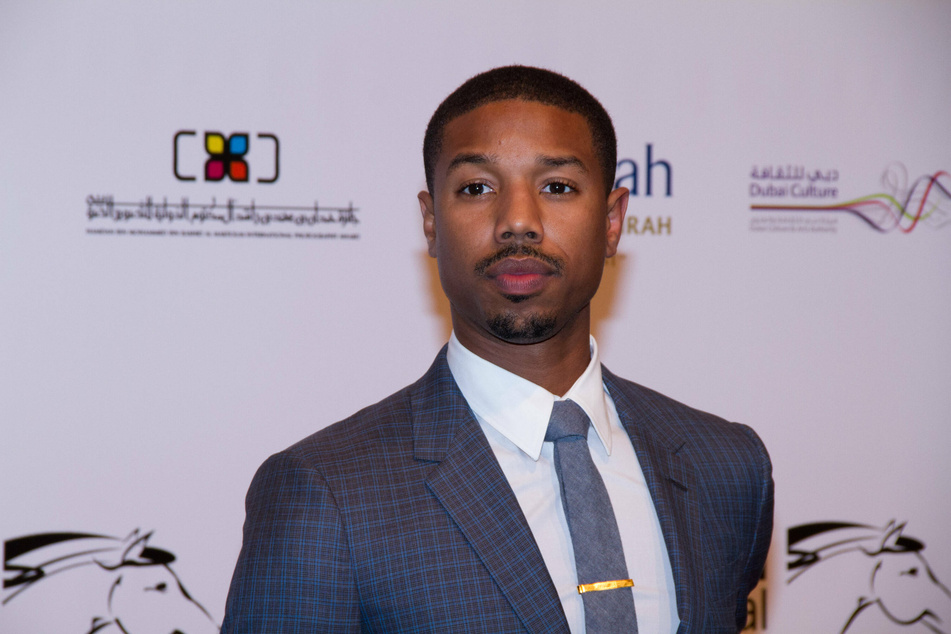 The news was confirmed on Tuesday's episode of Jimmy Kimmel Live! Jordan appeared in a yellow hazmat suit to accept the award.

The Black Panther (2018) actor disguised his voice and hid his face until viewers guessed his identity.

After Jordan's identity was revealed, host Jimmy Kimmel commented, "He is sexy, he is alive." Jordan was presented with a mirror as a trophy.

In an interview with People for the magazine's cover story, the 33-year-old said: "It's a cool feeling."

He added that he never thought he would be awarded this title.

People has been announcing its Sexiest Man Alive since 1985, when Mel Gibson won its inaugural award. The past two winners have been musician John Legend and actor Idris Elba.