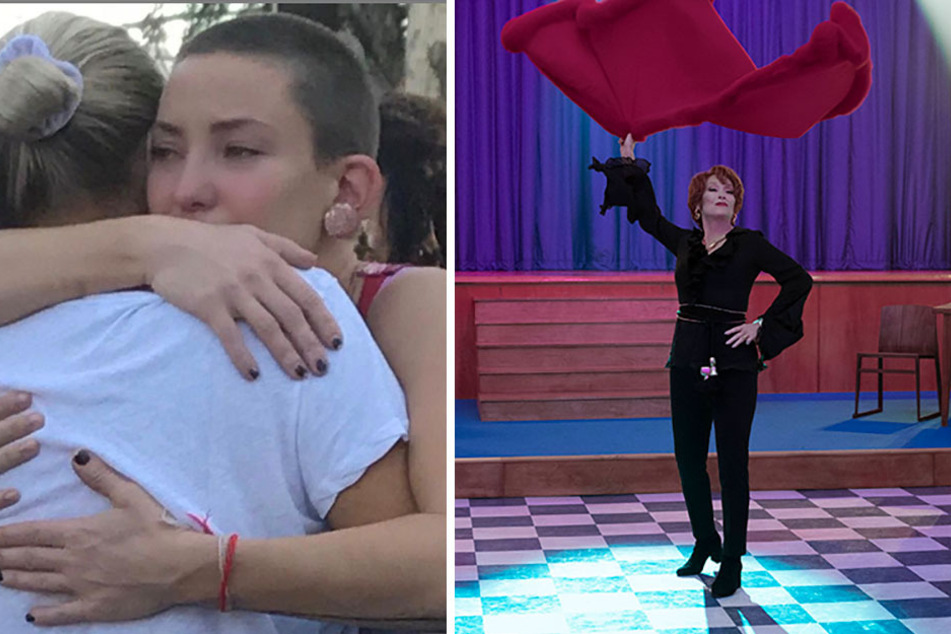 Kate Hudson was a nominated while Meryl Streep got snubbed in a wild Golden Globes nominations reveal.

Hollywood, California - Kate Hudson got an unexpected nomination for an as-yet unreleased movie, while other notable performances were passed over in this year's Golden Globes nominations reveal.

The Hollywood Foreign Press Association released the nomination list for this year's Golden Globes, and some choices have left people dumbfounded.

The first that comes to mind is Kate Hudson's nomination for best actress for her performance in Music –a movie which, interestingly enough, has yet to be released.

In fact, many people have never even heard of the film and the few critics who did see it didn't exactly have the best things to say about it. Music currently has a 29% "rotten" rating on Rotten Tomatoes.

Hudson's nomination was all the more glaring after it emerged that more high-profile actors, such as Meryl Streep, had been snubbed.

As an icon in the film and musical world throughout the last decade, Streep was thought of as a shoo-in for a nomination after her performance as Dee Dee Allen in The Prom.

The Golden Globes shocked with snubs and surprise nominees

But when the nominations were announced on Wednesday, Streep was nowhere to be found on the list.

The fact that Spike Lee's Vietnam War drama didn't receive a single nomination shocked critics due in part to being named the best film by the National Board of Review one week before.

One film that came out of left field to scoop up three nominations was Sasha Baron Cohen's Borat Subsequent Moviefilm. The film is up for Best Comedy or Musical, Best Actor, and Best Actress – the latter nomination going to Maria Bakalova for her stunning Hollywood debut.

With several shocking nominations and numerous jarring snubs, it's anyone's guess as to who will walk away with a Golden Globe on February 28.